10 WAYS UBER DRIVERS CAN BE KICKED OFF THE APP 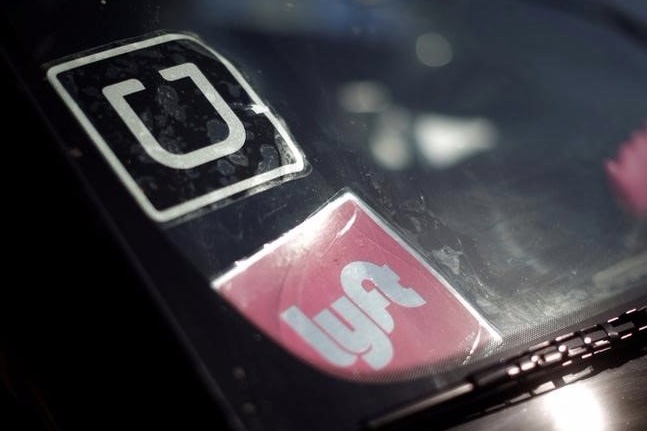 If you've ever had a bad Uber experience with a driver, the Uber company makes it nice and easy to report it. Sometimes you can even get a refund!

But there are many more minor infractions that can get an Uber driver deactivated by the company that you didn't even know about!

Since Uber drivers are (technically) not classified as full-time or part-time employees, Uber can't provide job training. But here is a list of infractions that can get Uber drivers into trouble and kicked off the app!

Although Uber can't ban its employees from driving for competitors, posting stickers for both Uber and Lyft is OK for now – but passing out Lyft referral cards is a HARD no.

In order to be an Uber driver, you need to have a clean record – and your background check will tell if you don't. No arrests and no DUIS if you want to be a driver. The company may even ask for an updated background check from a driver!

If you think your passenger ratings counted for nothing, you are wrong! If an Uber drivers has an average rating of below 4.6, deactivation from the app is a possibility!

4. Giving Away Free Rides to Family and Friends

Uber tracks its drivers' patterns. So if they're constantly giving away free rides, the company WILL know about it. A common case is when riders use the same driver on a regular basis and start to bypass the app and pay in cash. If Uber finds out – that's cause for deactivation!

5. Speaking Out Publicly Against Uber

Technically, there is no solid rule about speaking out against Uber. However, the company can still kick a driver off the app for being vocal in the media or on their own social media accounts about Uber. In fact, one driver was deactivated due to "hateful statements" about Uber on his social media account!

If you're an Uber user, you'll know how frustrating it is when an Uber drivers cancel the trip and leave you without a ride. So, if drivers do this multiple times in a row, the app may put them in a "time out" where they can't access the app at all. It is recommended that drivers keep their cancellation rates under 10% to avoid getting in more serious trouble with the company.

7. Having Someone Else Ride Along in The Car

If you get an Uber driver with someone else in the front seat, it is more than fair to report it to the company. It's bad enough for the company to have a non-paying customer, but in cities and states with background checks, having someone riding in the car who could be a liability is even worse!

8. Cancelling a Trip Because The Distance is Too Short

Obviously, Uber drivers want to make the most money out of a single trip. However, if a driver cancels on you after finding out it's a short trip, you should definitely report it to the company.

9. Not Giving at Least One Ride a Month

Sounds obvious. But if a driver wants to continue working for Uber, they have to complete at least one ride every 30 days!

10. Refusing to Allow Service Animals in The Car

Uber drivers do not receive training on how to handle situations that involve handicap accessibility – this is because Uber drivers are not classified as employees. However, Uber drivers are required to give rides to those with service animals and, if they don't, that is grounds for IMMEDIATE deactivation.

So, rest easy Uber drivers. Your rating and your opinion matters! Be mindful next time you rate an Uber experience. You could be the reason for the change!