FACEBOOK ADMITS TO SCANNING PHOTOS AND LINKS SENT ON MESSENGER 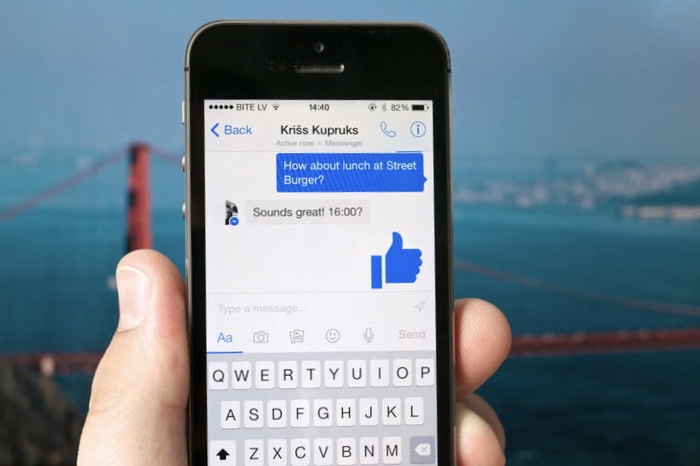 Facebook is definitely not in a good space with the recent data privacy scandal, which is far from over. However, it looks like the company has revealed a practice which has ruffled some feathers, namely how the messages, photos and links you send over the Messenger platform are scanned. This was revealed during an interview with Vox's Ezra Klein (via Bloomberg).

During this interview, Facebook's CEO, Mark Zuckerberg, told a story about how he was notified about ethnic cleansing taking place in Myanmar, which was picked up after the messages were sent through Facebook's Messenger platform. Zuckerberg said: "In that case, our systems detect what’s going on. We stop those messages from going through.”

While it makes sense what Facebook's point of view is, it has raised many eyebrows, especially in this particular period in time where the company is under intense scrutiny about how it treats the privacy of its users.

In a statement made by a Facebook Messenger spokeswoman, “For example, on Messenger, when you send a photo, our automated systems scan it using photo matching technology to detect known child exploitation imagery or when you send a link, we scan it for malware or viruses. Facebook designed these automated tools so we can rapidly stop abusive behaviour on our platform.”

Facebook is definitely not in a good space with all its users right now, and this revelation is probably not going to go down well with everyone either.