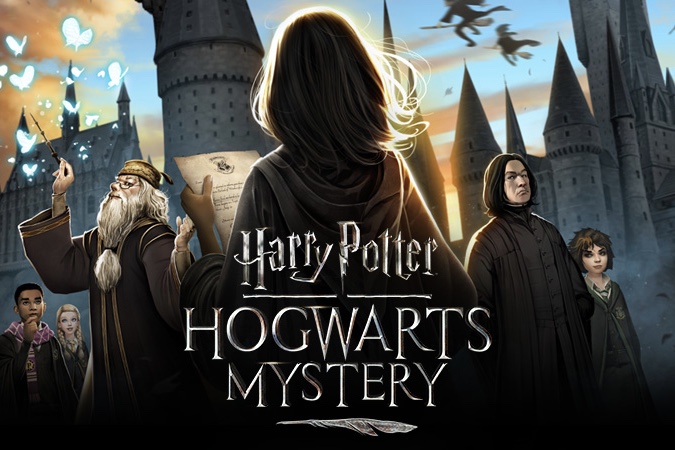 Attention, all Potterheads! A new Harry Potter Mobile game is coming in April 2018, in the form of Harry Potter: Hogwarts Mystery.

The game is developed by Jam City and Portkey Games, and the upcoming release lets players experience the life of a Hogwarts student by creating their own character. This will include attending classes, learning spells, and interacting with fellow magical-students.

The game takes place years before Harry, Hermoine and Ron attend Hogwarts, the game will have an impressive voice cast featuring Harry Potter actors reprising their roles, they are:

Their participation should help players have a better immersion in the game as "students" of Hogwarts. “By including these iconic and incredibly talented actors in the game, we come one step closer to truly giving fans their own Hogwarts experience,” Jam City Co-Founder and CEO Chris DeWolfe said in a press release.

You can see some of the mobile-game-footage in the video below.