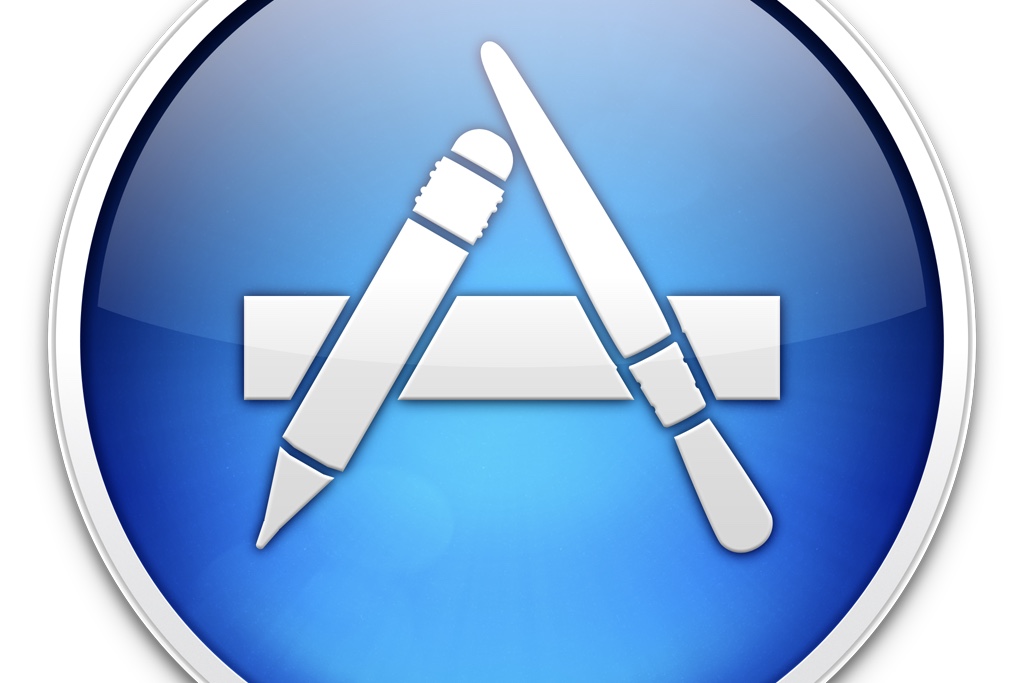 There are some apps out there that have seemingly little purpose and below is a list of the 10 weirdest/seemingly useless apps.

This app schedules regular messages to the user from a digital girl named Mina as well as four video calls a day. The app was created to prevent single men from feeling lonely. Still, a bit creepy...

It's pretty self–explanatory, it's a mobile farting machine that allows you to choose the pitch and sound of your fart.

The app has been removed from the app store due to the hundreds of criticisms and accusations. The app requires the user to shake the baby to make it stop crying, Although very simple, the nature of the app is questionable.

It is very obvious that a very frustrated man developed this app. It allows you to fill in your girlfriend's menstrual cycle and ovulation to avoid any awkward situations. Personally, I find the app itself a little awkward...

This app is actually relatively useful and important. It gives people guidelines to deal with emergency situations that could save someone's life. The reason it's on this list though is because, if we're honest, if you're the type of person to jump in and help in an emergency you probably don't need this app anyway.

This app is genuinely useless. Unless you're a pimply teenage dude. All it does is display a woman dressed in a blue dress, as soon as you tilt your phone, the dress slowly disappears revealing her underwear.

Quite literally, the game requires you to hold your finger on the button for as long as possible. It times the length of your hold and well, that's it.

These apps are more useless than the plastic at the end of your shoelaces. Although, those do stop the edges from fraying... not too sure any of these apps would!