A NEW APP THAT PROMISES A BITCOIN TO FIRST PERSON WHO BEATS IT! 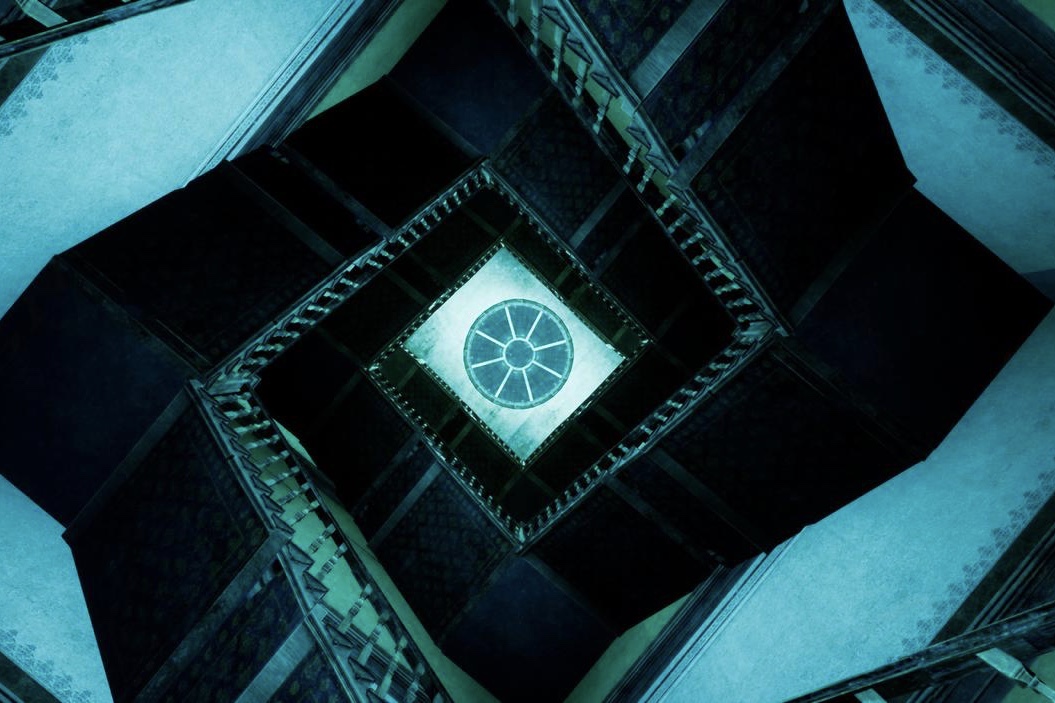 A Bitcoin is the prize for solving these 24 puzzles. Players can solve these puzzles on their own or play with other players, will be able to leave hints behind for others, or confuse them with red herrings that lead them down dead-ends. After all, only one person can win the Bitcoin in the end.

Introducing Montecrypto: The Bitcoin Enigma, a new puzzle game from developers, Gem Rose Collective, launching on Steam on February 20. It's a series of puzzles set in a maze that players explore in first person perspective. The lucky person that solves all 24 puzzles first, gets a real life Bitcoin, says the developers. After that... GAME OVER!

The game costs $1.99 and a single Bitcoin is currently worth a little over $10,970.78, so it’s possible that one lucky user stands to be that much richer.

There is an interesting clue available, before Montecrypto is even released, and can be found on its FAQ page, which links to the GitHub page for btcrecover, "an open source Bitcoin wallet password and seed recovery tool."

The GitHub page explains that brcrecover is designed for cases when users know most of their passwords, but need assistance in trying different possible combinations.

“We are trying to keep our identities secret for now,” Gem Rose Accent wrote in a press release. The developers have said they’ll reveal their identity once a winner claims the Bitcoin. “But, we can say, we are a group of game developers and that we had a crazy idea for a game. As huge fans of treasure hunts we took inspiration from riddles like la chouette d'Or (the golden owl), a statue of the owl was buried in 1993 at the same time a series of clues were published, and still nobody has solved the clues to find the owl and claim the 15kg (33lb) statue made of gold and silver.”

Keep an eye out on our page, we will keep you updated on who won, who the developers are and why they chose to be anonymous.