AIRBNB TEAMS UP WITH NAACP TO FIGHT RACISM ON ITS PLATFORM 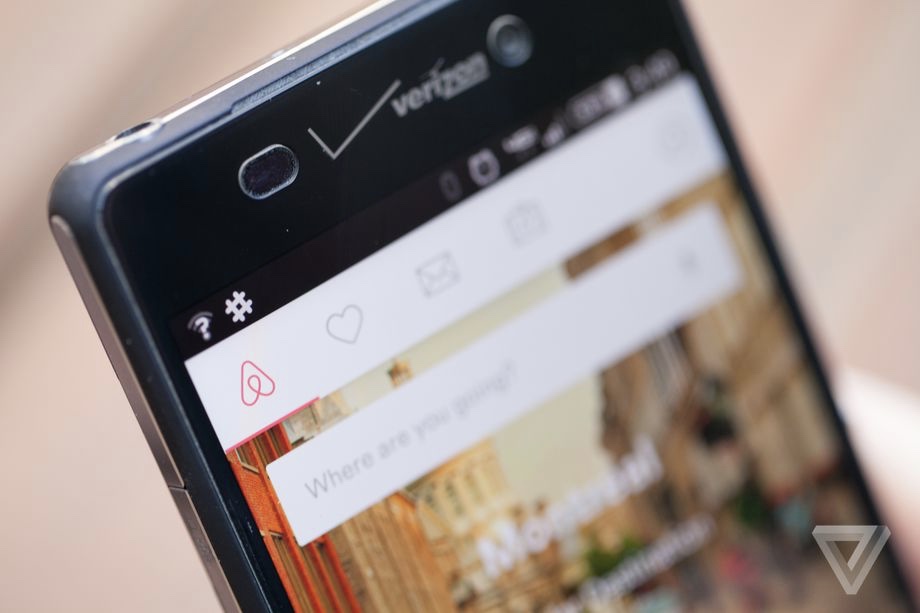 Airbnb and the National Association for the Advancement of Colored People (NAACP) have announced a partnership where they will be promoting Airbnb's platform in communities of colour.

This decision was made to both boost the sharing economy as an income stream for black Americans and help increase the diversity of hosts to fight racial discrimination. For years now, Airbnb has battled with racism on its rental service platform as hosts continue to discriminate against people of colour and other minorities when deciding who the permit to rent their homes.

For example, in many cases, hosts will deny rental applications from black users (claiming the property is booked) and then leave the dates unbooked or choose a white user.

With the assistance of the NAACP, Airbnb has decided to continue fighting racism more seriously.

"Our fastest-growing communities across major US cities are in communities of colour and we've seen how home sharing is an economic lifeline for families," said Airbnb's chief business affairs officer, Belinda Johnson, in a statement. "This partnership will build on this incredible progress. The NAACP is unrivaled in its tireless work to expand exonomic opportunities for minority communities and we look forward to collaborating with their talented team."

The NAACP will be assisiting Airbnb in tageting communities thaty could benefit from home-sharing services and the tourism and additional income they provide. In the partnership, Airbnb will also be giving 20 percent of its earnings from rentals in these communities to the NAACP, who will be returning the favour by aiding the company in its diversity efforts.

"For too long, black people and other communities of colour have faced the barriers to acess new technology and innovations," Derrick Johnson, the interim president and CEO of the NAACP said in a statement. "This groundbreaking partnership woth Airbnb will help bring new jobs and economic opportunities to our communities."

The existence of racism is both a public relations disaster and a serious economic risk. Last year, the company barely avoided a potentially damaging racial discrimiation case broguth by Greg Selden. Selden, a black man, duped a racist host into accepting an application from a fake account using a white person's photo after being denied his orginal application. He then sued Airbnb, caliming it violated the Civil Rights Act of 1964.

Airbnb was able to avoid class action suit as a result of the clause in its Terms and Service agreement, but the company decided to creater a new non-discrimiation policy – The Airbnb Community Commitment. This helps weed out racist hosts and build better protection for users.

However, racism continues to flare up on Airbnb and make international headlines.

Airbnb can't possibly regulate the behaviour if every one of its hosts every hour of the day. A better solution, perhaps, is to simply cater to communities where this discrimination doesn't occur, and to increase the diversity of hosts to ensure minorities feel comfortbale using the Airbnb platform when they travel.