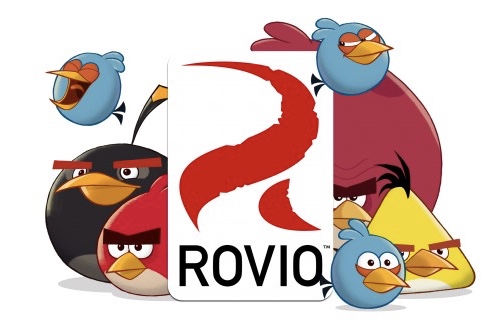 If you haven't heard of the Angry Birds game, you've been living under a rock. Luckily for you, you probably also haven't been receiving Facebook requests to play the game every day – because the app has continued to be popular since its launch in 2009.

Rovio Entertainment Ltd, the Finnish mobile games studio and creator of Angry Birds, priced its initial public offering (IPO) at the top end of the initial range on Thursday, giving it a market value of EUR 896 million ($1.06 billion) before its market debut on Friday.

Chairman Mika Ihanuotila said in a statement: "In the IPO, Rovio received gross proceeds... that will be used to support Rovio's growth strategy. We also believe that the listing will strengthen Rovio's brand recognition and brand awareness... and thus enhances Rovio's competitiveness."

Rovio has grown rapidly since the original Angry Birds game was launched, but was slow to respond to a shift to freely available mobile games that make revenue from in-game purchases.

In 2015, the company booked an operating loss and cut a third of its staff. However, sales are now recovering after the 2016 release of the 3D movie Angry Birds, as well as new games.

Rovio's sales have doubled from a year earlier in the first half of this year to EUR 153 million, while core profit increased to EUR 42 million from 11 million a year earlier.