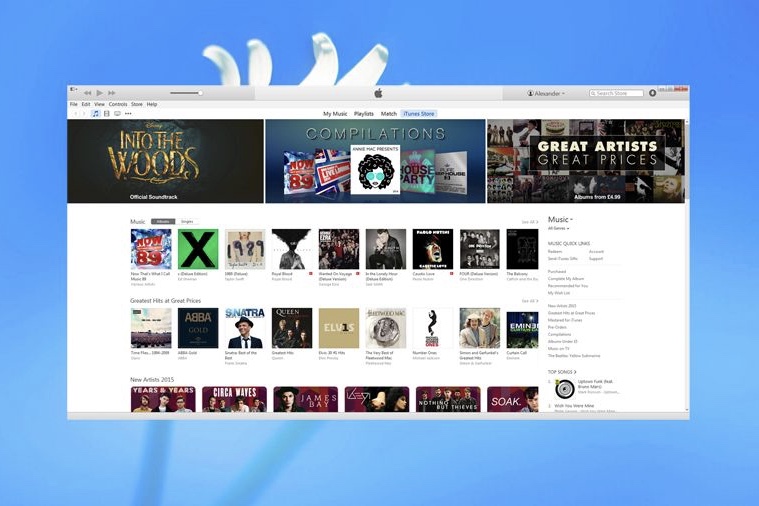 Apple has decided that, from now on, anything app-like has to be done in-device, and has removed the App Store from iTunes on a desktop.

This certainly makes it a big week for Apple. With all the recent announcements of the iPhone 8, iPhone X, Apple Watch 3, AirPower and Apple TV 4K, it's easy to miss the smaller changes. But that doesn't mean they aren't happening.

One of those changes includes the streamlining of iTunes for desktop, removing the App Store with the update to 12.7.

That doesn't mean the App Store is going away – but it does mean that it will no longer be available on iTunes.

We expect that this won't make much of a difference to peoples' lives, considering that most people do all their app management in the App Store on their devices anyway. Perhaps the only difference is that it will give you one less reason to download iTunes.

The change is coming because "the new iTunes focuses on music, movies, TV shows, podcasts and audiobooks," according to the Apple support page.

Other changes that support this move include the transition of Apple's educational iTunes U content into the Podcasts section and the addition of Internet Radio in the sidebar.

With iOS 11, you'll be able to download previously purchased ringtones directly to your phone too. So even though they are small changes, it is still some pretty hand streamlining!