APPLE WILL BE KILLING OFF 32-BIT APPS 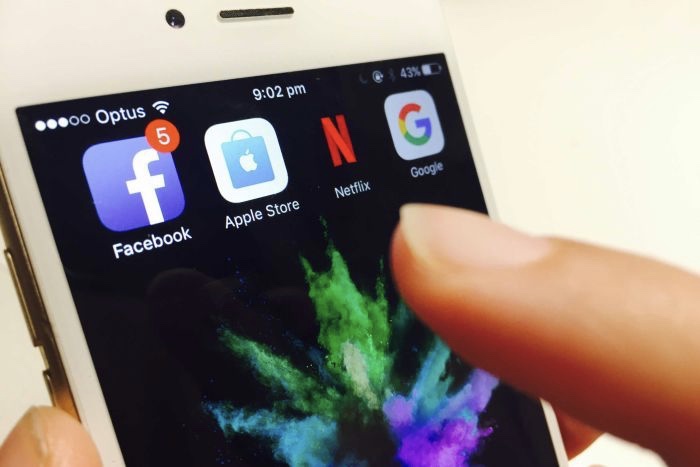 Apple is about to get rid of 32-bit apps – here's how to find out if you will be affected!

Everybody has an app graveyard – those apps you download and never end up using. And now, these apps are about to disappear.

So, how many apps and phones will be affected? Well, a report from Sensor Tower found in March that almost 200,000 apps on the Apple App Store were not compatible with iOS 11. That makes up about 8% of apps available worldwide!

This is not all new, and it has actually been a long time coming... Apple had released its first 64-bit iPhone in 2013 with the iPhone 5S. From the beginning on 2015, all apps submitted to the store were already required to support 64-bit. So the plan has actually been in motion for quite a while.

According to Dr David Glance, the director of the UWA Centre for Software Practice, in the tech world, having two years to update a service was an "extraordinary" amount of time.

"There's an awful lot of apps, [and] because it's relatively easy to create an app, you get people in their bedrooms essentially producing an app," he said.

"This is a good opportunity for Apple but also developers to actually get their house in order and clean the app store and get rid of [old] apps."

"Even if 20 per cent of them disappear, there's still a phenomenally large number of apps so most people won't notice the difference."

You may be wondering why Apple has decided to choose now to switch. Well, it's all about faster performance.

In addition, a bigger brain in your phone means that developers can now create apps that allow it to complete more complex tasks.

So, if you're worried about what kinds of apps will be affected, here's what you need to know:

It is unlikely that there will be an issue with your most used apps such as Facebook, Snapchat, Instagram and similar popular apps.

However, one of the most popular apps, 2013 smash-hit Flappy Bird, is likely to get the boot. You will no longer be able to download it anymore and, in addition, you will not be able to launch it if you upgrade to iOS 11.

Apps that you downloaded and only opened once or twice are also at risk.

For example, after upgrading to a beta version of iOS 11, Mr Glance noticed that an app he used to pay for items at a vending machine stopped working.

According to the Sensor Tower analysis, most 32-bit apps are games and educational apps.

If you have so far updated to iOS 10, you may have received a warning that a certain app will no longer work with iOS 11.

So, how can we find out if our apps are affected? It's quite simple actually. Simply open your iPhone General Settings, tap on "About", look for "Applications". If you are able to tap on it, you will be taken to a list of apps that will no longer work when you update to iOS 11 unless they are updates.

If you aren't able to tap on "Applications", all of your apps are good to go.

Android users, here's what you need to know:

There is no rush to get rid of 32-bit apps on your platform as a result of the variety of Android phones on the market.

"Android is in a bit of a different situation in that it can't make these unilateral moves," said Dr Glance.

So, essentially, if you use an Android phone that contains installed 32-bit apps – they won't be disappearing anytime soon!