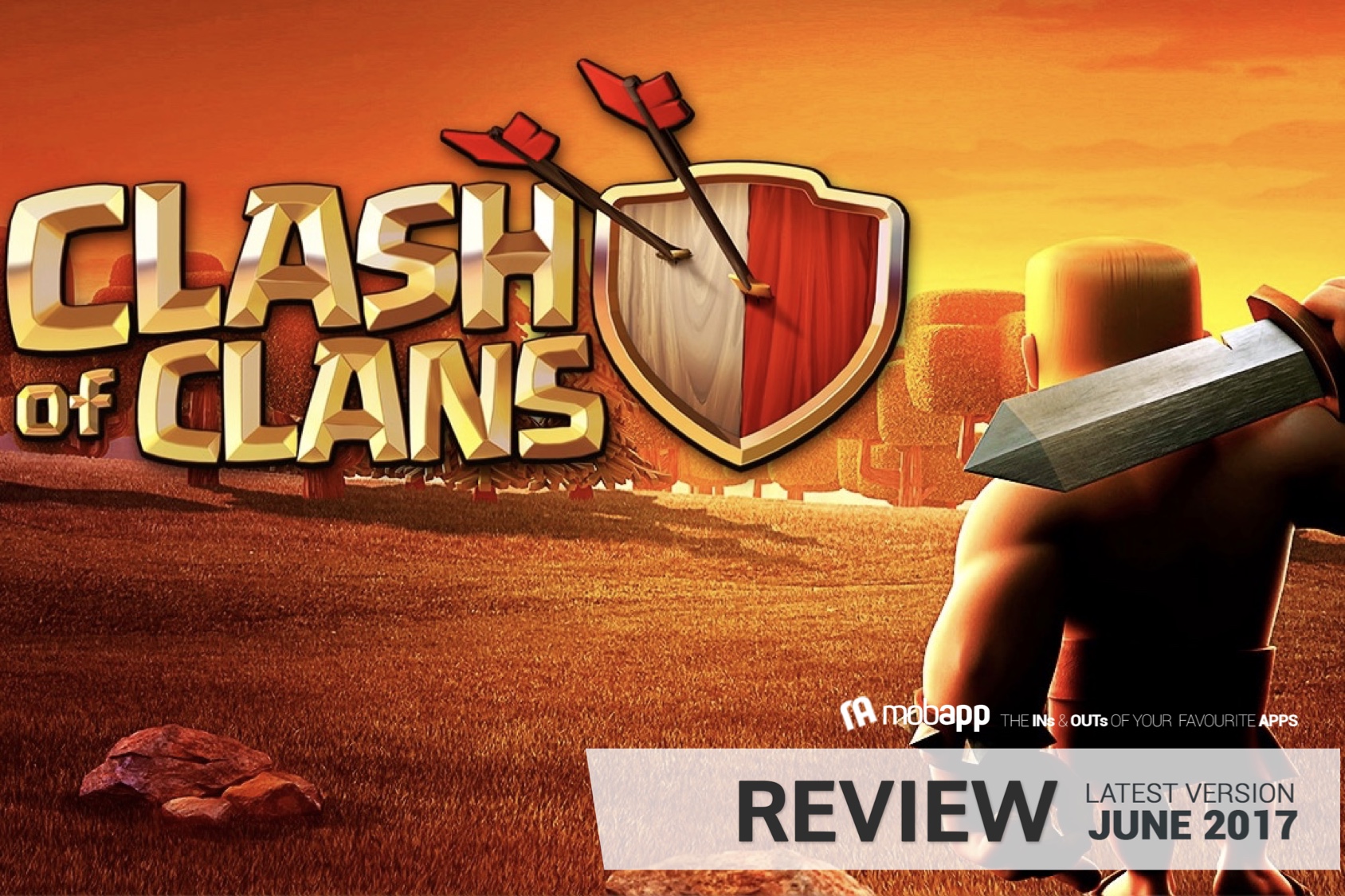 Clash of Clans is a popular strategic action game that pits players against both artificial intelligence characters and real-world opponents.

Available on: Android and iOS

The Clash of Clans app doesn't make any major changes to the strategy formula of the game, but it definitely does just enough to recapture the genre's addictive elements.

Players are familiar with the foundation of the game – building a base and attacking others – but the new introduction of the multiplayer element and the ability to see exactly how your defences were overcome (battles happen independently of the gameplay you see) let you learn from your mistakes.

Also, for players who don't want to take part in player vs player combat, there's a strong solo campaign.

The game app gives players the essentials to start but, to really go far in the game, in-app purchases are pretty much required (unless you're REALLY lucky in battles!).

The app is, in general, a fine choice for strategy game fans. However, the time it takes for buildings and upgrades is frustrating.

Perhaps the biggest problem associated with the game is that parents worry about their children playing it. Technically, the app requires players to be at least 13, and teens between the ages of 13 and 17 are supposed to have a guardian to agree to the terms – but the rules aren't always followed.

Parents are concerned about the frequent battles with explosions and the cries of defeated soldiers, although the app claims there is no graphic violence. In addition, parents worry about their children communicating directly with unknown other players.

Nevertheless, if you're into games that require mental strategy and multiplayer combat – this one is for you.

Watch the video below to see an exciting new upgrade in the game – Builders Hall 6 is here!