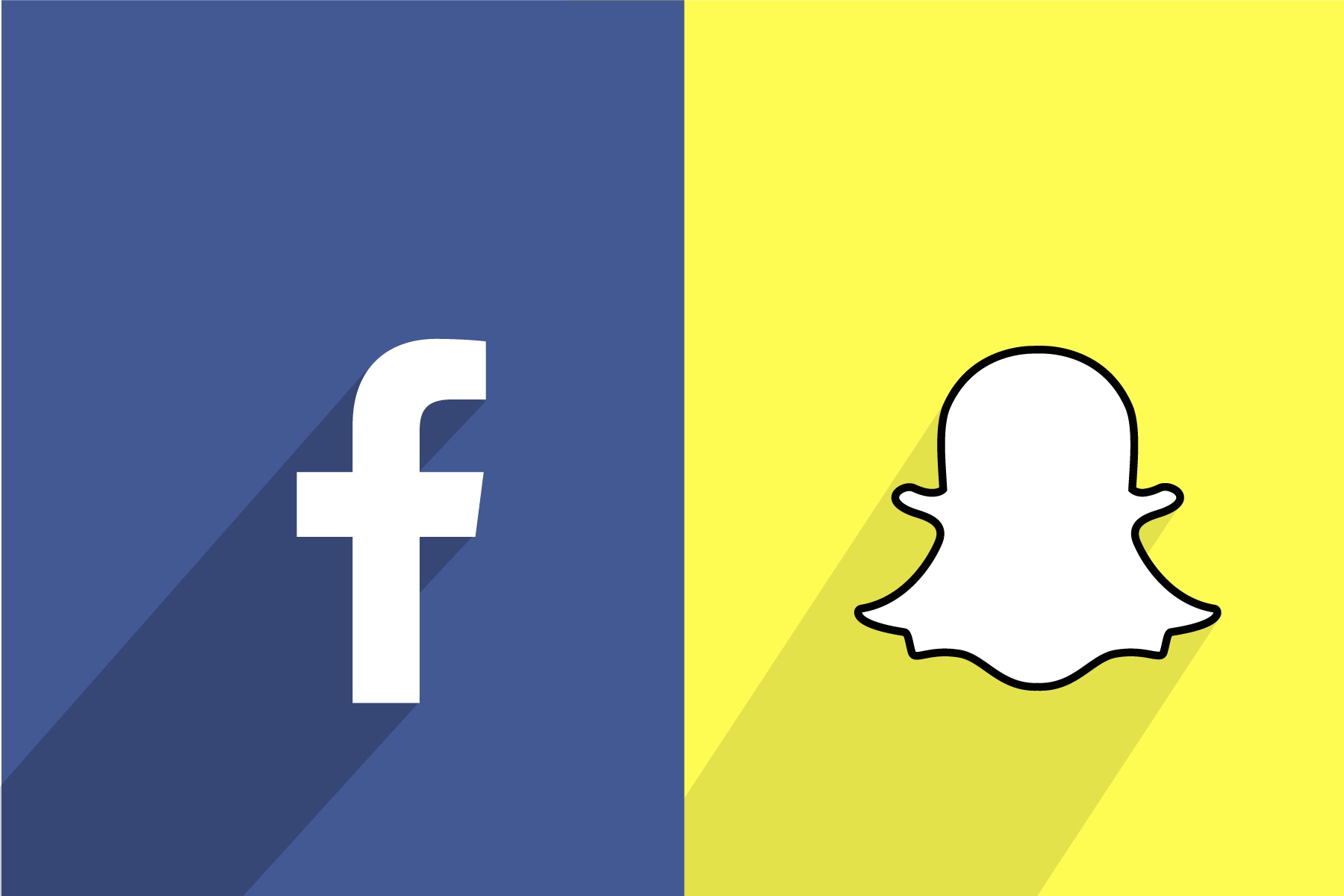 Back in the day when Snapchat took to the app stores, people started saying that Facebook was in trouble and that the company's best days were behind it. Interestingly enough, the success of Snapchat – if anything – served as a strong motivator for Facebook. Even though Facebook hasn't been exactly shy about liberally borrowing from Snapchat's more distinguishing features and incorporating them into Facebook and Instagram.

Nowadays, Facebook is as strong as ever and boasts 2.07 billion monthly active users. Basically, 1 out of every 4 people on the entire planet uses Facebook at least once a month. Yet, Facebook is still taking many of Snapchat's more interesting ideas and adding them to its own properties.

The most recent example involves Facebook testing a new feature which alerts users as to how many days in a row they have chatted with a certain person. The feature then encourages these users to keep the streak alive, which, of course, only serves to deepen user engagement.

Facebook confirmed that it was testing the feature in a statement provided to Mashable:

For example, a lightning bolt may appear next to the name of a person you’ve messaged with for at least three days in a row, and a counter will indicate how many consecutive days you’ve been chatting. We’re interested to see if people enjoy this insight, but we don’t have any additional information to share at this time.

There is no way of telling if Facebook will ultimately roll out this feature, but the overarching takeaway here is that Facebook is constantly tinkering with ways to keep its users glued to the site.