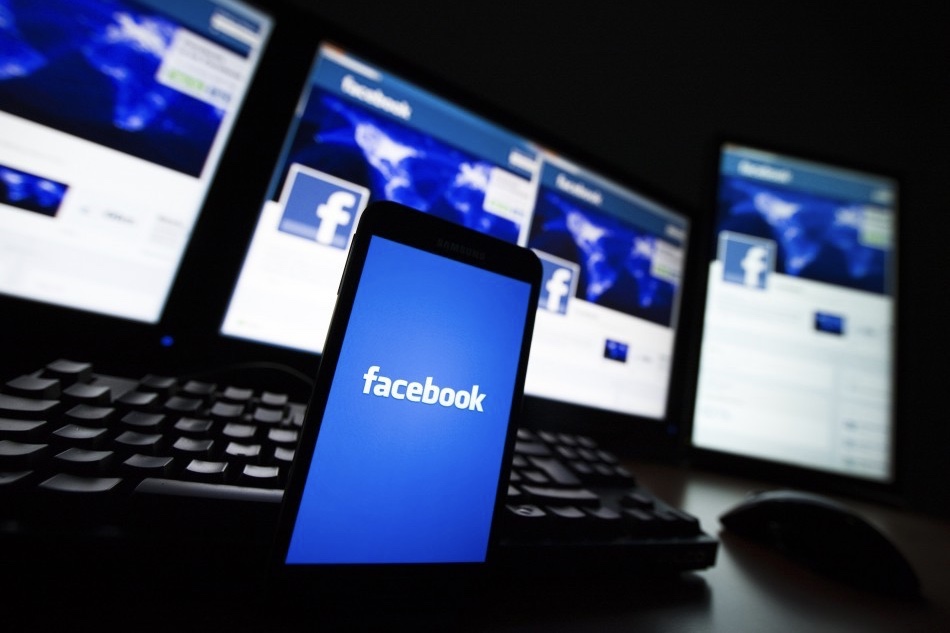 Facebook now allows users to remove third-party apps in bulk, and all posts those apps may have published on your behalf, a welcome privacy change that should make it easier to strip access to your profile from services you no longer use.

The change, predicted by the ongoing Cambridge Analytica data scandal, is part of a series of sudden changes Facebook is making to mitigate fallout from the revelation that all the third-party developers have had access to user's profiles and might be able to use it in ways Facebook has no control over.

If you head over to the apps portion of Facebook's settings, you can click on any number of third-party apps with direct access to your data and remove all of it in one click. These changes are part of Facebook's larger efforts to make app access easier to manage and understand, as Facebook is going to limit app developers' access to user data.

Facebook did say that it will remove apps automatically if a user hasn't accessed them in over three months, but you can take matters into your own hands. By heading to Facebook settings, found by tapping on the downward-facing arrow in the upper right of the main desktop website, scroll down to Apps on the left-hand side.

You can now select any number of the apps you would like to disconnect and use the remove button to do so. You will be given a prompt to delete all posts that these apps might have posted to your profile or timeline.

When you would like to remove more apps, simply repeat the process. Facebook will automatically remove the apps in three months or so if users have not used the service via Facebook.

Be safe out there.