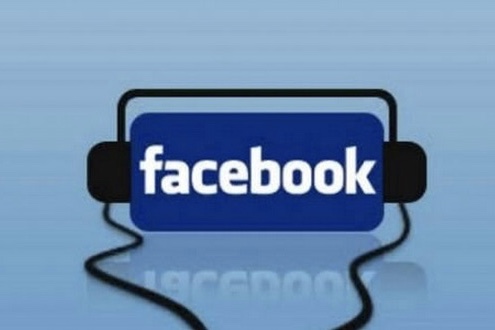 According to a report from Bloomberg, Facebook is going up against YouTube to become the top place for music videos and other content that contains copyright-protected songs.

Apparently, the company is offering music publishers in the industry hundreds of millions of dollars to retain rights to music featured in videos uploaded by users and page owners. This is an attempt to (at least at first) stave off the concerns of copyright holders who must tirelessly work through Facebook to get content taken down.

However, down the line, Facebook is hoping to build a system that identifies videos with copyrighted content (similar to Google's landmark Content ID system) that will pave the way for Facebook to rival YouTube as the internet's top-tier video service and maybe even a streaming music contender.

This kind of deal would have to be the result of years of negotiations between Facebook and music publishers. It would arrive when Facebook globally rolls out 'Watch' – its redesigned video programming tab.

While appeasing copyright holders regarding user-generated videos is a near-term concern for Facebook, it would be a great step toward realizing the company's greatest vision for online video – something CEO Mark Zuckerberg has been planning for years.

If Facebook can start vacuuming up video advertising dollars away from YouTube (as well as secure the rights to copyrighted content from big publishers) it would draw even more users for longer time periods and would effectively rival every other form of social media on the web.

Already, the company is planning to produce original TV shows in partnership with news organizations and media companies. If it does secure the rights from music publishers for user-generated content, it may be able to do the same for premium content.

A part of that process could involve making a deal with Vevo, the holder of rights to more than 200,000 music videos from top artists and labels worldwide. Vevo's exclusivity deal with YouTube ends this year, which gives Facebook a great opportunity to negotiate its own deal with the company.

It may seem like a far stretch for Facebook but, then again, many have made the mistake of underestimating Facebook's power!