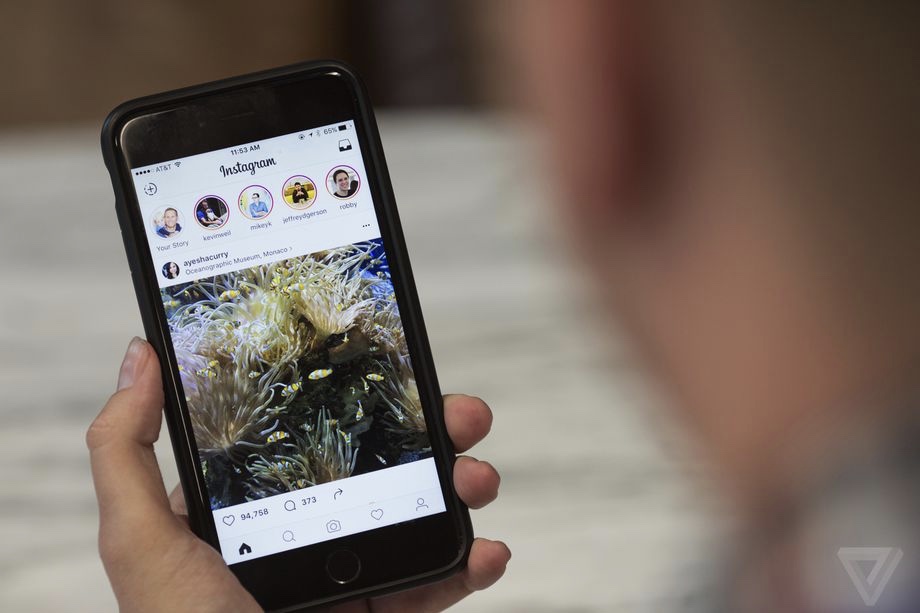 The double-post stories will still appear in the same place on Facebook, but you'll be able to see that it came from Instagram because they are denoted with an Instagram label below the user's name.

This whole experiment is quite sad, as it shows Facebook's failed attempt at making the stories feature a success.

Most users can report that the section on the Facebook app showing stories is pretty barren and usually shows no activity whatsoever. It's basically a series of greyed out profile photo circles!

In contrast, the stories feature has rocketed success on Snapchat and Instagram. However, Facebook's attempt to add it their platform completely failed and just isn't clicking with users.

This is all just a test, for now, so we might not be able to see the experiment of exporting stories from Instagram to Facebook happen at all. But the advertising opportunity that stories present is too good for Facebook to just give up on. The company will continue trying and not admit defeat.