FACEBOOK WILL START DEMOTING 'ENGAGEMENT POSTS' IN YOUR NEWS FEED 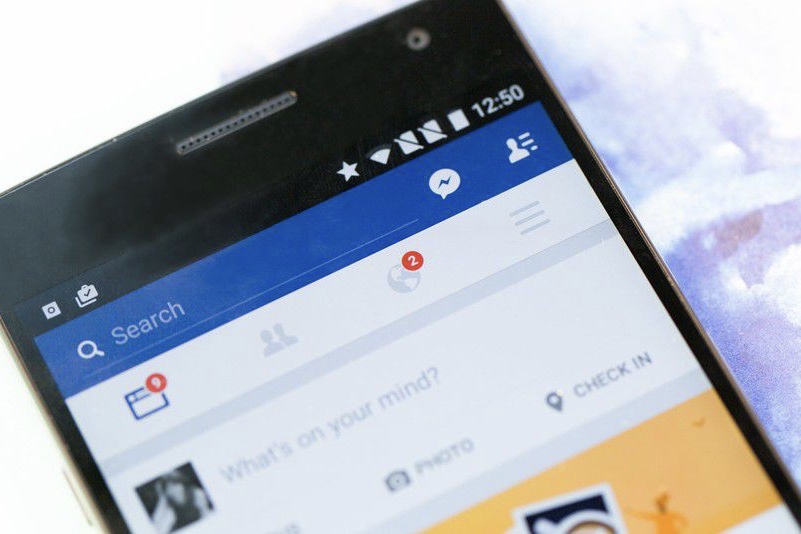 Facebook wants publishers to stop begging for likes. The social network is taking action against so-called "engagement posts", where publishers ask users to vote, like or share posts in the hopes of bumping it to the top of people's News Feed.

The posts won't be banned, but Facebook will start to demote those posts in the News Feed. Facebook pages that repeatedly use these tactics will potentially get all their posts demoted.

The engagement-bait crackdown is not happening immediately, in order to give publishers time to reconsider their strategies.

"We will roll out this Page-level demotion over the course of several weeks to give publishers time to adapt and avoid inadvertently using engagement bait in their posts," Facebook said in a blog post.

Facebook is making some exceptions for posts that ask people for advice, or recommendations. These include "circulating a missing child report, raising money for a cause, or asking for travel tips," according to the company.

For Facebook, the update is a move to make the content users see on their News Feed more "authentic". That's been Facebook's main rallying cry ever since the company admitted to circulating Russian propaganda during the 2016 presidential election.

In October, Facebook released a handbook for publishers that describes the company's principles for journalism. The guidelines, said Facebook's VP of News Feed Adam Mosseri, emphasize "meaningful content" over clickbait.

And yet, Facebook's secondary feed Explore is full of meaningless posts. It also recently introduced a page for "Top 10 goat posts on Facebook."