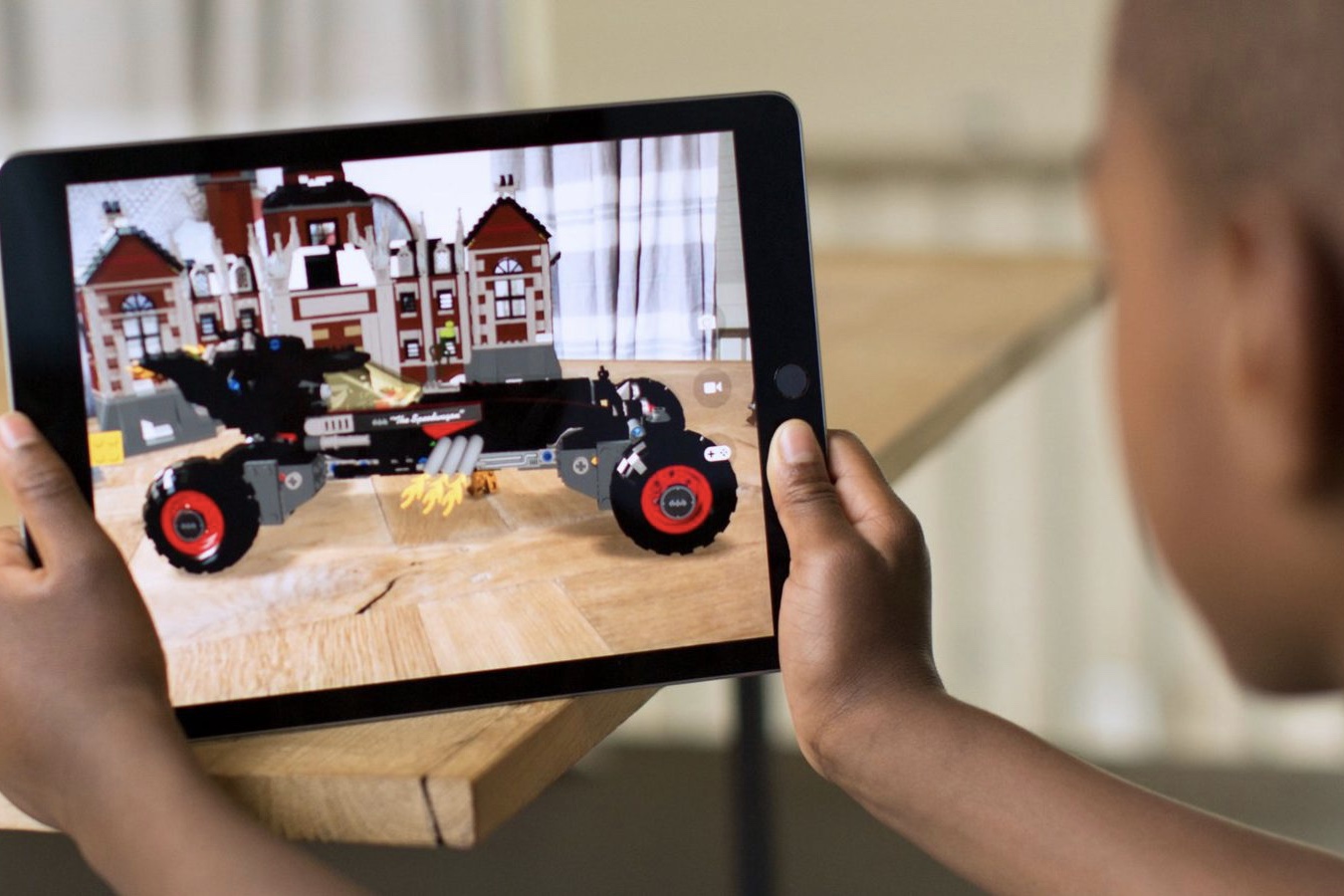 After Pokemon Go popularized the technology among millions of smartphone users last year, it comes as no surprise that game apps are the leaders in embracing the AR world.

Apps requiring Apple's ARKit – the mobile application framework for augmented reality features on iPhones – have been installed more than 3 million times worldwide, according to researcher Sensor Tower. But marketers and retailers are also making headway with AR, as Sensor Tower's data show.

The Ikea Place app lets people place virtual furniture in their homes was the No. 4 free ARKit app behind three hame titles. Interior design app Homecraft ranked as the No. 10 free app, measuring utility AR MeasureKit was No. 5 and the entertainment app Paint Space AR was No. 9.

Augmented reality, the technology that overlays digital images on a real background seen through a smartphone camera, is quickly being adopted by software developers that are seeking to distinguish their mobile apps from a crowded field, the Sensor Tower data suggest. Apple CEO Tim Cook has said in interviews that he’s excited about augmented reality, and told the Independent that his company is focused on tackling technical hurdles to let millions of developers focus their efforts on creative uses for the technology.

Many of the AR games use the technology in traditional strategy or puzzle games. “AR Dragon,” “Zombie Gunship Revenant” and “AR Sports Basketball” were the top three free ARKit apps. “AR Dragon” from Australia’s PlaySide Studios made up more than 20% of the top free ARKit-only app downloads, TechCrunch reported.