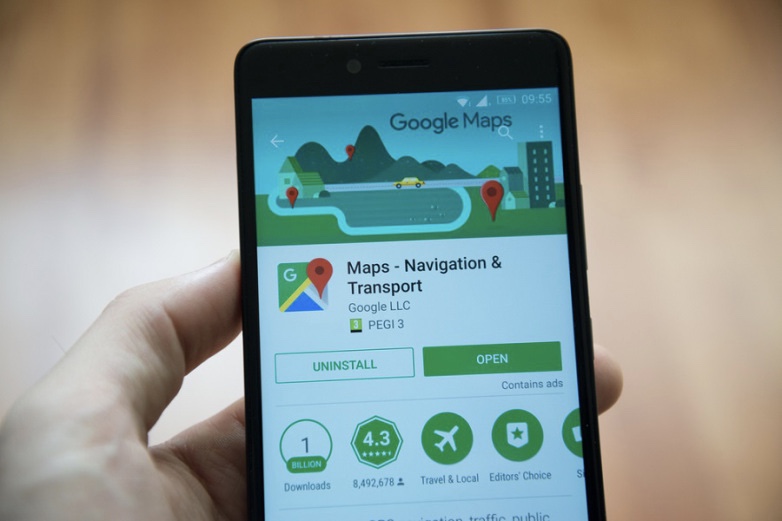 Google Maps announced that their latest update to Google Maps will make it easier to get from point A to point B. The driving, navigation, transit and explore maps have all be updated to better highlight the information most relevant to each individual experience.

In the update, Google draws considerable attention to the newly designed colour scheme and adds new icons to help users quickly identify exactly what kind of a point of interest they are looking at. Whether it be a coffee shop or a museum, it will now be graced with their own unique icons and colours, thus making it easier for users to find what they are looking for, even when exploring a completely new area.

Apart from these changes, Google has also done certain under the hood improvements to get the app rid of various bugs. The changes will also be implemented in the website version of Google Maps in the coming weeks. If you are still seeing no changes in Google maps, then don’t fret.

Google will be rolling out the update slowly, with the search giant stating: "You’ll see these changes over the next few weeks in all Google products that incorporate Google Maps, including the Assistant, Search, Earth, and Android Auto. Over time, the new style will also appear in the apps, websites and experiences offered by companies that use Google Maps APIs as well."

So keep an eye out for the Google Maps update, coming soon!