INSTAGRAM GETS 200 MILLION DAILY USERS A YEAR AFTER THE STORIES FEATURE LAUNCH! 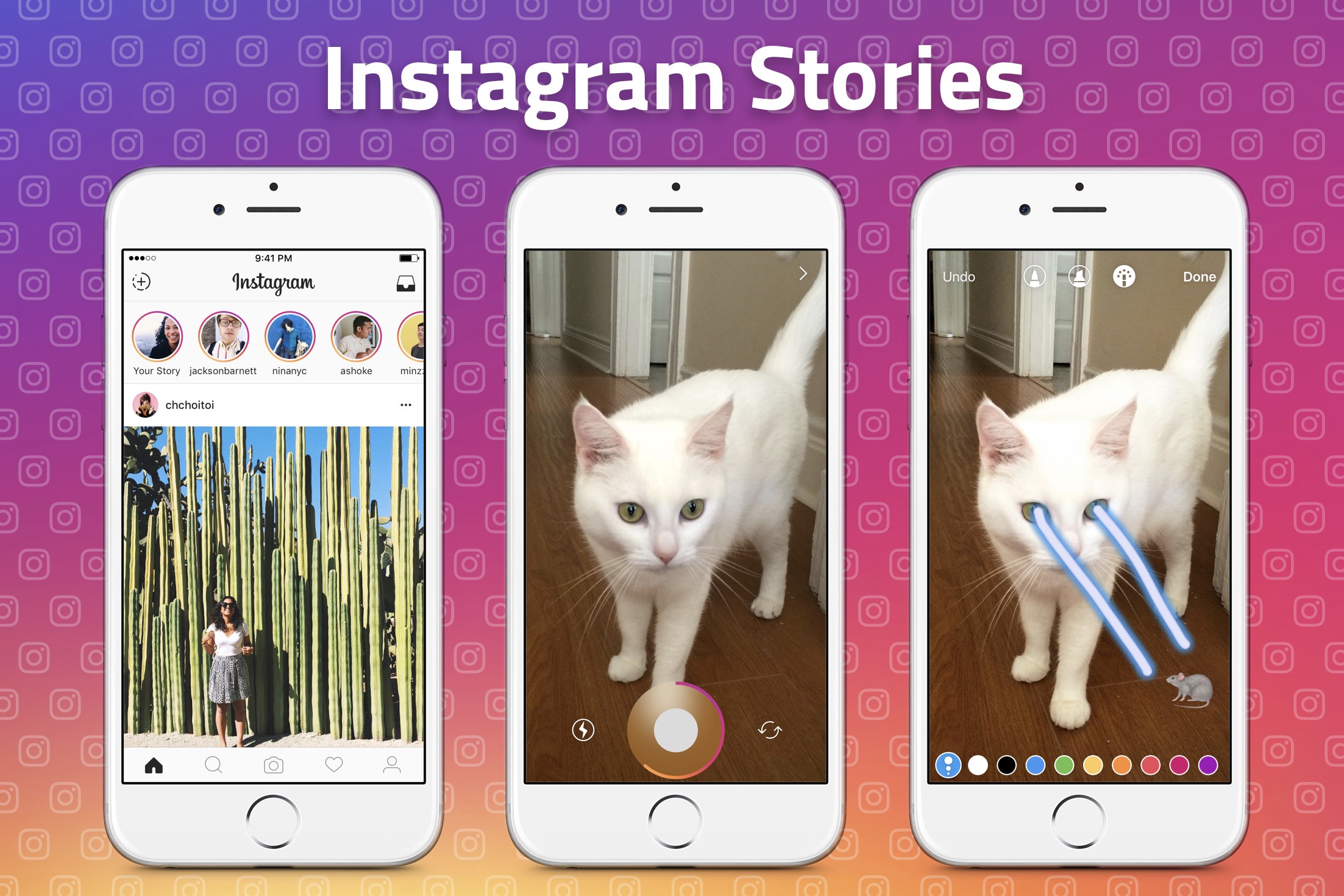 When Instagram first introduced the Snapchat-inspired "Stories" feature, many users weren't impressed. They felt as though the new feature was a copy-cat version – and that stories should be left for the Snapchat platform alone.

In fact, many people still feel this way after Facebook also launched a "Stories" feature – which is why you'll notice that the stories bar is usually pretty empty.

Although the Stories feature cannot take all of the credit for this growth, the last year alone has shown a number increase of 160%, with Instagram announcing new milestones every couple of months.

What really stands out about this particular milestone is the daily user count. Daily usage is quite difficult to get compared to overall and monthly users – but a feature like the STories feature rewards people who come back every day: if you don't open the app in time, your friends' stories will disappear. This keeps users coming onto the platform every day.

This milestone also speaks to how Instagram seems to be limiting the growth of Snapchat, which had 173 million daily userd last month, up by only 30 million from the year before. Instagram had a rather large head start as a result of its larger initial user base, which was a major factor in the Stories feature's success.

However, Snapchat had the Story feature well before Instagram (or Facebook, for that matter) did, and it seems as though people are choosing the convenience of staing on the inside of Instagram over the unique features that Snapchat tends to provide first.