INSTAGRAM STORIES FEATURE IS ATTRACTING BUSINESSES ON ITS ONE YEAR ANNIVERSARY 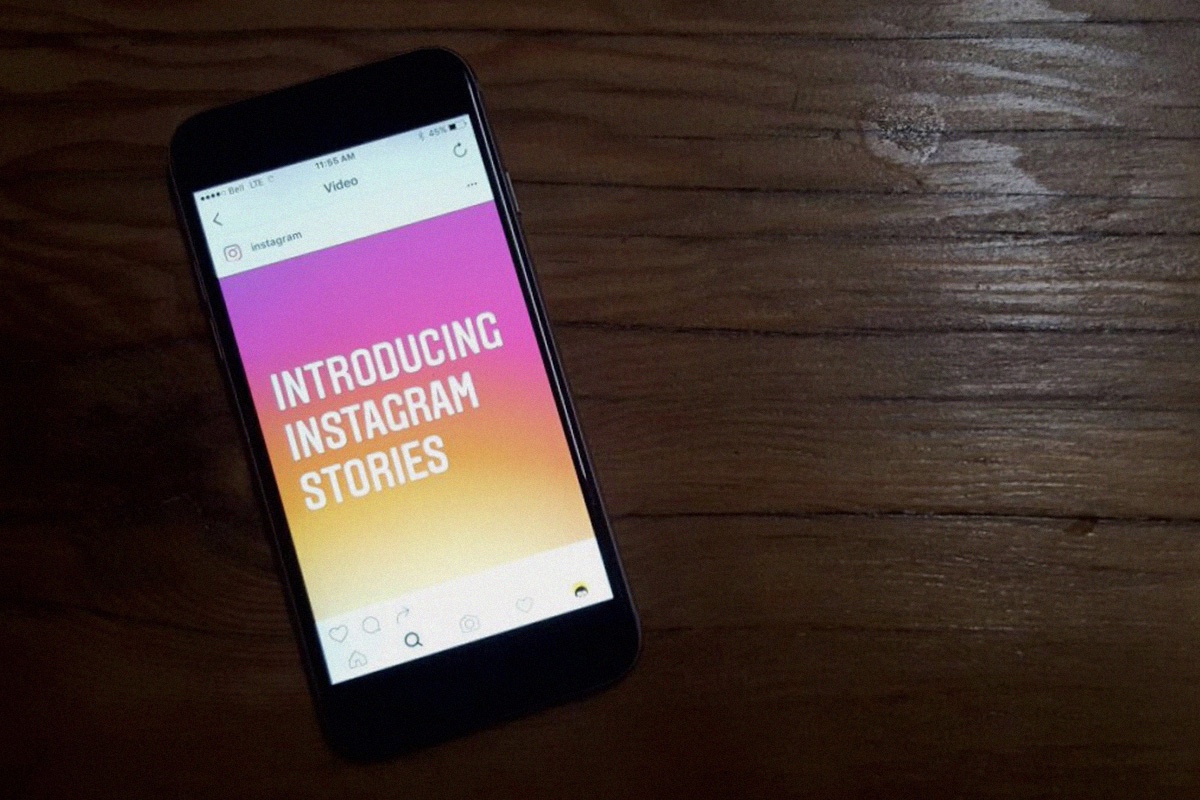 But, even though Instagram is one of the only Facebook-owned services that hasn't reached one billion active users, people are apparently spending more time on Instagram than ever – nearly half an hour.

This statement was released on the feature's one year anniversary. The reason for this increase in activity? The Snapchat-inspired stories feature. More than 250 million people on Instagram use Instagram Stories every day according to the company.

This story feature allows people to share remarkable moments from their day with pictures or videos that disappear on their own in 24 hours.

According to Instagram, Stories is attracting businesses as well. Over 50 percent of business on Instagram produced an Instagram story last month, says the company. One of five such stories from businesses elicited a direct message from customers.

Since launching the Instagram Stories feature a year ago, the Facebook-owned app has also added a range of business-focused features to make stories more interactive. Play with time, for example, lets business run time-sensitive alerts.

It has been noted that between May 2016 and May 2017, Instagram has installed about 34 million times across App Store and Google Play – a figure which amounts to about 8.4 percent of its worldwide downloads.

Check out the video below to see how Instagram Stories works, if you already don't know!