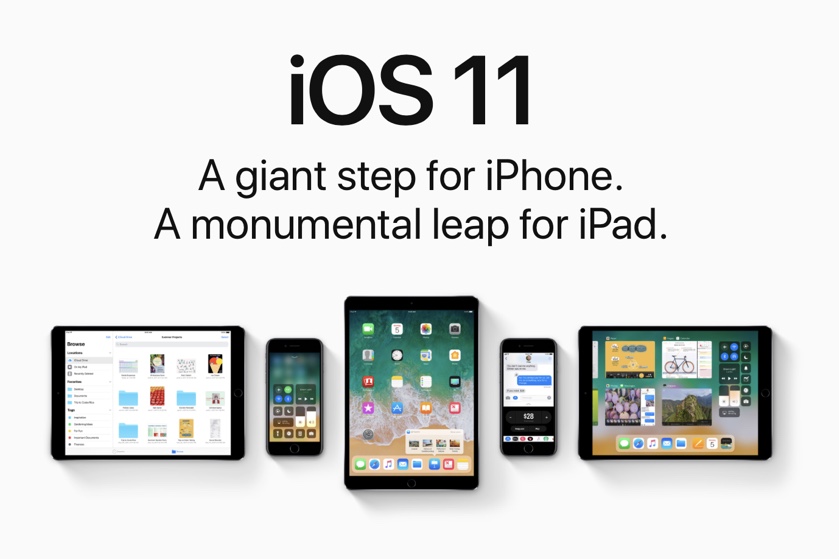 If you wanted to switch off Bluetooth and W-Fi with iOS 10, it was fairly simple, just swipe up to open the Control Center, tap the icons, and it's switched off. It saved you time to not toggle around to your settings and switch it off by going through all those steps. In iOS 11 – Apple's most recent software update to your iPhone – you can technically do the same, swipe up on the new and improved Control Center, tap the necessary icons and your Bluetooth and Wi-Fi connection will disappear. That is until a couple of minutes later when it automatically turns back on again.

This is seriously problematic for a number of reasons that span far beyond mere inconvenience. The change means that majority of iPhone users will likely have Bluetooth and Wi-Fi turned on at all times (Fine, you technically can go into Settings and turn them on and off manually, but that is an absolute pain and very few people are going to do that everytime they move from one connection to the other).

Having Bluetooth and Wi-Fi enabled at all times is a huge security risk. With these settings on, it is shockingly easy for someone with malicious intent to connect to your device. The average iPhone is set up to automatically connect to any network that has an identical name to any of the hundreds of other Wi-Fi network's you have joined in the past.  This feature leaves users who fail to fully shut off their Wi-Fi settings in an incredibly vulnerable place.

“Attackers who are able to connect to the devices may be able to eavesdrop, exfiltrate files, or access internet connectivity through the victim device,” explained Alex Heid, a white hat hacker. “Furthermore, attackers may be able to leverage exploits against the Wi-Fi hardware or Bluetooth hardware in order to gain an elevated level of unauthorized access.”

Apple originally made this decision to make it easier for users to connect to a variety of other Apple products, but having a slightly more streamlined pairing process with your Apple Pencil or Watch does not seem worth all the hacking-risks!