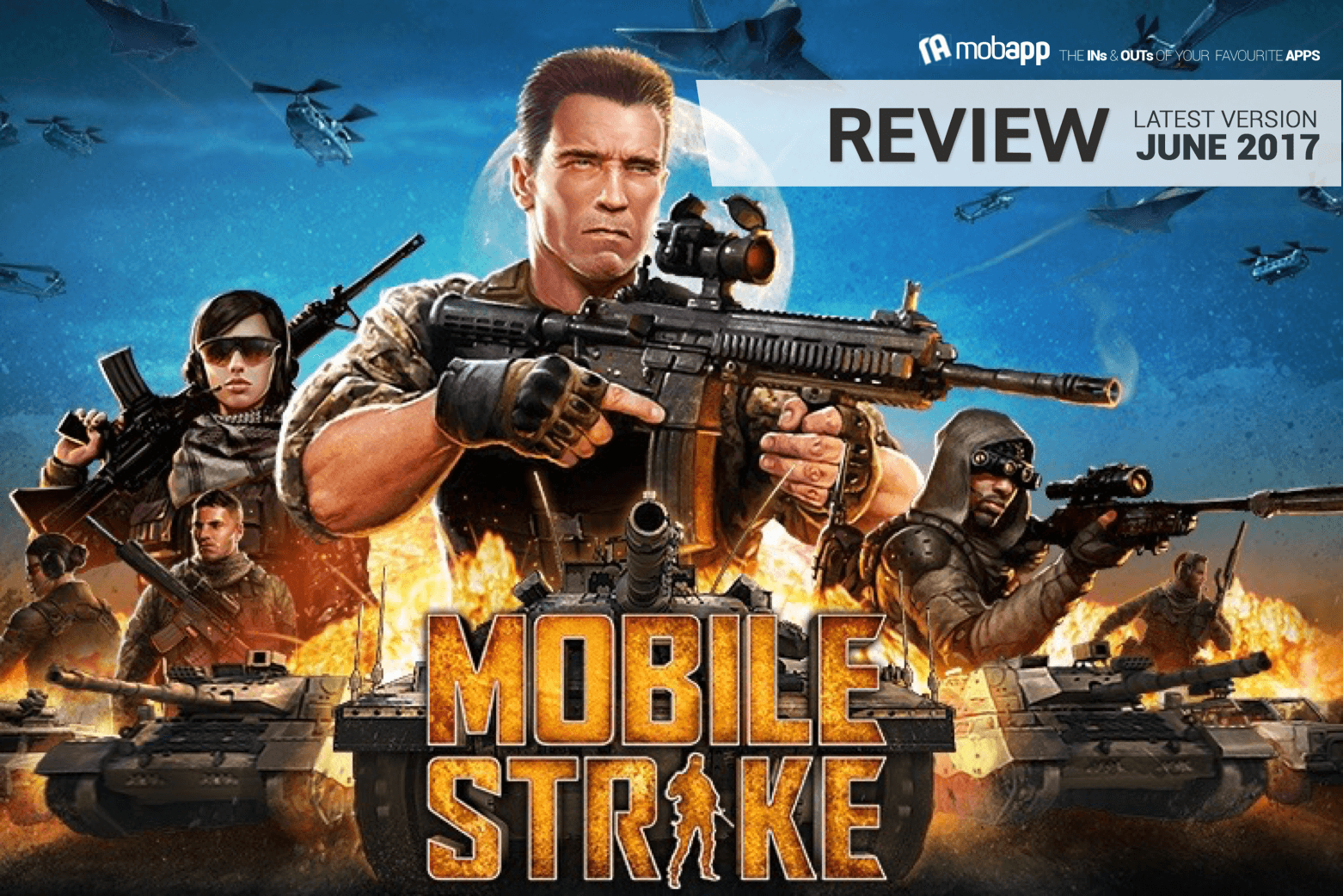 Arnold Schwarzenegger has without a doubt made Mobile Strike the famous game that it is – gameplay consists of building and upgrading military base by performing actions that happen in real-time.

Available on: Android and iOS
Our rating: 2/5

Although the world's biggest action hero has starred in the Mobile Strike advertisement TV commercials, making it widely known and encouraging action game lovers to try it out, it hasn't received great feedback from players.

Although the game is supposed to use a strategy formula (and yes, kids do have to strategize a bit) the app has been called "less a game than a repetitive round of 'tap and wait'".

The problem is, the game has no narrative or explanation of the setting – and so the word "game" applies very loosely here. All the players actually do is tap buttons, wait for timers to count down, and stare at static map icons.

It does offer some degree of planning by making your success depend on how efficiently you collect and use resources. But the visual effect payoff is pretty small. Your only reward post-battle is a results screen that dryly reports the resources you've gained or the troops you have lost.

Players say that truth be told, the only interesting and entertaining aspect of the game is monitoring the player chat – a silly stream of chats that mostly don't have anything to do with playing the game.

Another review has said, "the game has a strategy alright – a strategy for separating gamers from their money".

So, when all is said and done, it turns out that the most entertaining and exciting part of Mobile Strike is its TV commercials!

Watch the video to see the exciting commercial that set the bar a bit too high...