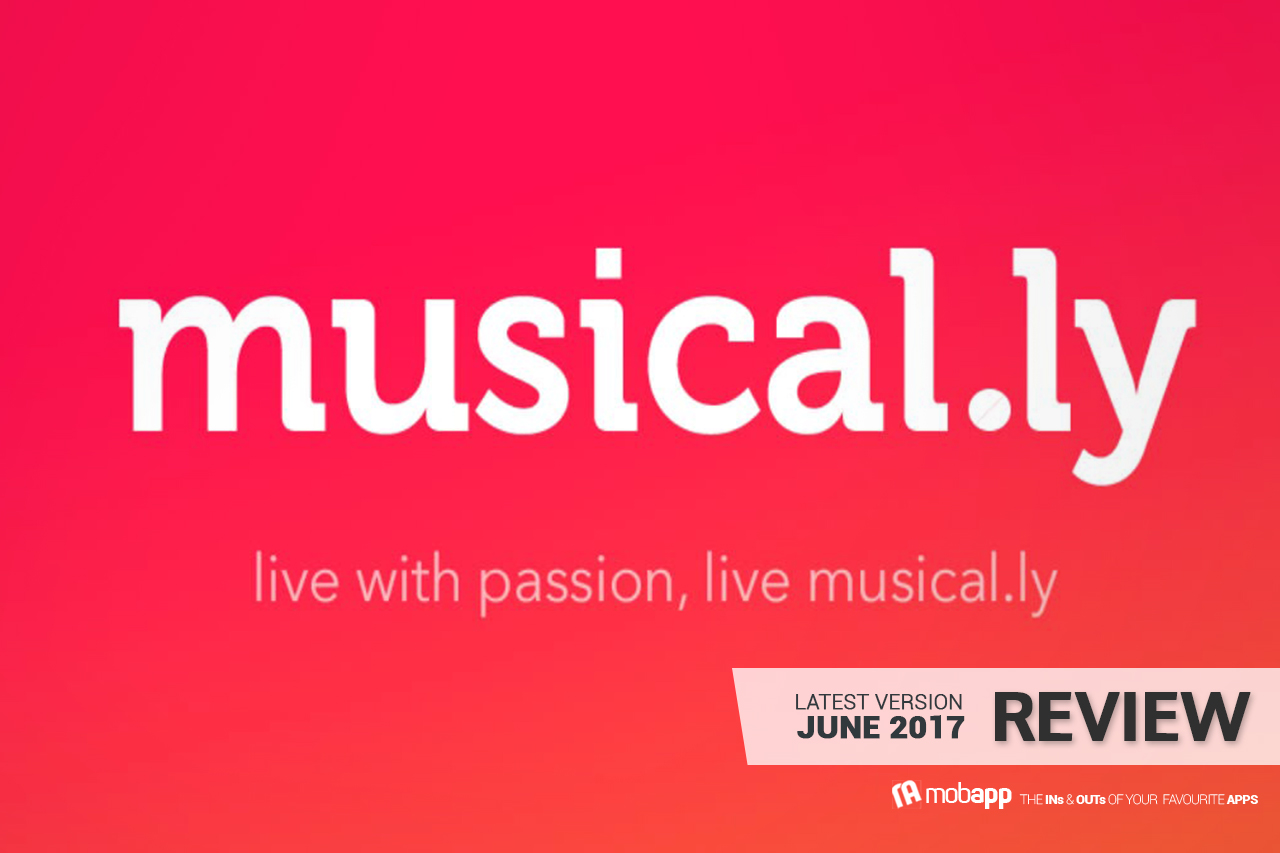 Video sharing app that lets you lip-sync to 15 seconds of a song!

Available on: iOS and Android

Musical.ly is an app for creating and sharing short videos. Musical.ly has become popular with the tween and teen set in their never-ending pursuit of popularity and fame, social likes and validation.

Usually, these are lip-synced videos with popular songs in the background. Some of the videos also feature short musical performances, singing, comedy or dancing. There are 14 pre-set filters and other video effects that allow you to adjust the speed or reverse the motion of recording, additionally Musical.ly also has a feature to create shorter videos, named "live moments" which are essentially GIFs with music.

Musical.ly is very much a social app, with the ability to like, follow and comment on each other’s video creations which are called “musicals”.  There are challenges and contents, where a given song or theme is introduced and you make a video that relates to it – then tag it with a hashtag for all to see.

You can add you location but we at AppNations.com would recommend turning off location as the app doesn’t require that to be on to use the majority of features on musical.ly. We’d also recommend not listing your location anywhere within your profile. (just for your own safety) Musical.ly is rated +12 in the Apple store and "Teen" in Google Play for Android; due to the fact that if you are going to look for explicit content, such as swearing, you will definitely find it in the form of a video.

Check out the video to see what Musical.ly is all about!