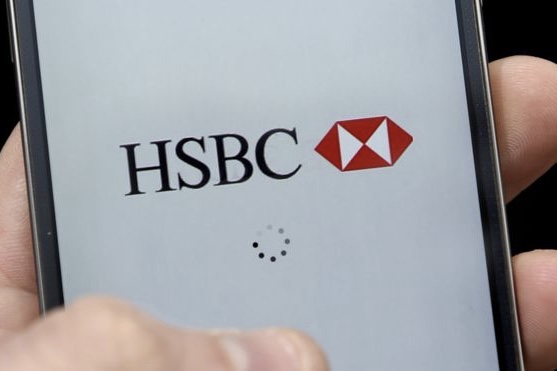 If you're the kind of person who has a little problem with budgeting and a little tendency to over-spend then this is the app for you.

HSBC UK has started testing a new app for smartphones that will help people keep track of their spending and will "nudge" them if they exceed their spending limits.

In addition, customers will be able to add accounts from 21 rivals including Lloyds and NatWest, to keep track of all their balances on the one app.

Money-tracking features similar to these have proved popular for smaller start-up banks such as Monzo, and ING's Yolt. These apps let people break down their spending into simple, visible categories such as groceries, entertainment, coffee and utility fees. And the same budget-helping feature will be added to HSBC Beta!

"The traditional large institutions are not as flexible when innovating and developing new solutions, but they will get there. It's something that every bank will have to do."

Being able to add rival bank accounts to one app is part of an initiative called Open Banking, which makes it easier for banks, start-ups and other financial institutions to share data when customers request it.

In addition, the HSBC will let people set personal goals, such as spending less money on coffee. It can give users "helpful nudges" if they spend too much, according to Becky Moffat, HSBC UK's head of personal banking.

"What customers told us they want, is the ability to see all their money in one place and have helpful nudges and tools," she told the BBC.

Ms Moffate acknowledges that smaller challenger banks are already offering apps with similar features, while the HSBC app will only be widely available in early 2018.

"We've seen the likes of Monzo and Yolt, now we want to leverage the trust people have in the HSBC brand so they don't need multiple apps."

"Our legacy systems are not always the easiest to integrate with, and sometimes we have to spend more energy to deliver what our customers want in this day and age."

"We need to make sure we are doing it right and being robust in what we are offering, so when we do take it to market, we know it's what our customers want."