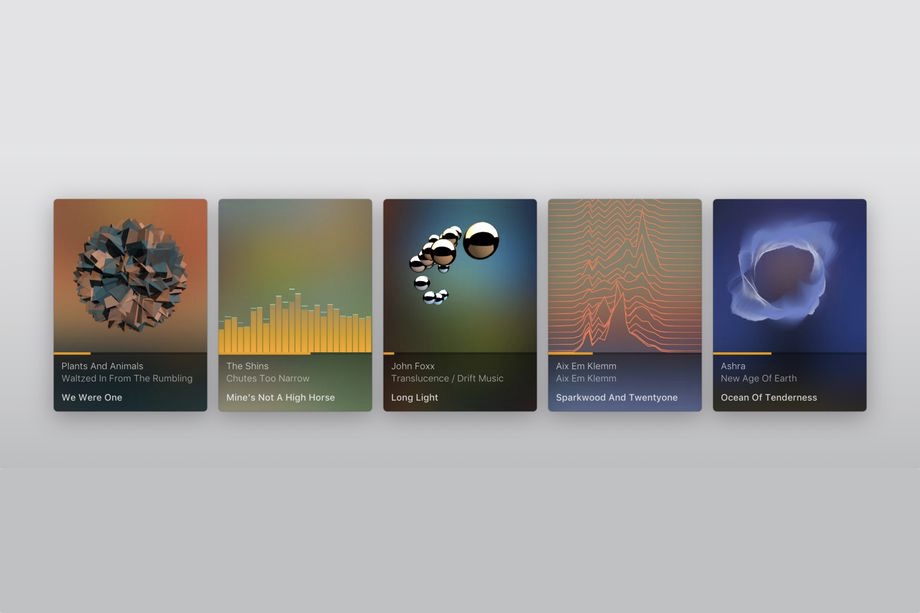 The popular media player platform Plex launched the Plexamp music player for macOS and Windows, which is one of the first projects to come out of Plex Labs, the company's experimental testing initiative.

The Plexamp takes inspiration from Winamp to create a nostalgic-filled media player that offers extensive functionality with a barebones UI. Plex is a cloud media server, that you will be able to get for free through Plex Labs, and support "any music format you could dream of throwing at it." Perhaps most exciting, though, is that it features playback visualizer, just like old media players.

Plexamp also features some other nifty features, like normalizing playback from songs on various albums, a lack of playback gap, and "smart transitions" or seamless transitions between songs. Elan Feingold, CTO and Co-Founder at Plex, said Plexamp was an attempt to combine music with Plex, and kept three things in mind "small, powerful, beautiful. "Winamp became its inspiration, considered by the Plex team to be "the most classic and beloved small audio player".

Plex is also rolling out some features that will be part of its Plex Pass premium music package. In a limited period offer, Plexamp will offer these features for free for the next three months. Plexamp will also have unique algorithms in place, for its Plex Pass users (free for three months), to ensure that the music shuffle is based on factors like track popularity, rating, and listening history. With Artist Radio, each artist will provide an artist radio station which gives users a way to browse similar music.