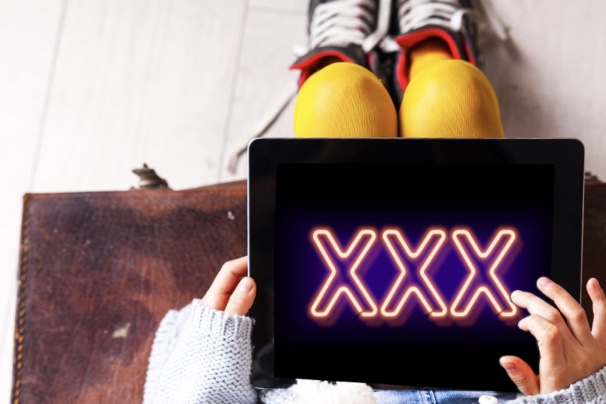 Google has recently removed over 60 gaming apps from its Google Play Store, many seemingly targeted at kids, that contained malware displaying pornographic adverts.
Researchers from the security firm – Check Point – discovered the malware, called AdultSwine, in apps that have been downloaded more than 3 million times, according to a report released Friday.

Once these apps were downloaded, the malicious apps displayed "highly pornographic" pop-up advertisement in a new web page, and attempted to scare users into installing fake security apps. It also intended to get users to buy worthless premium services, the researchers found.

According to Check Point, Google removed the malicious apps hours after they were notified of the issues. "We’ve removed the apps from Play, disabled the developers’ accounts, and will continue to show strong warnings to anyone that has installed them," a Google spokesperson told CNN Tech. "We appreciate Check Point’s work to help keep users safe."