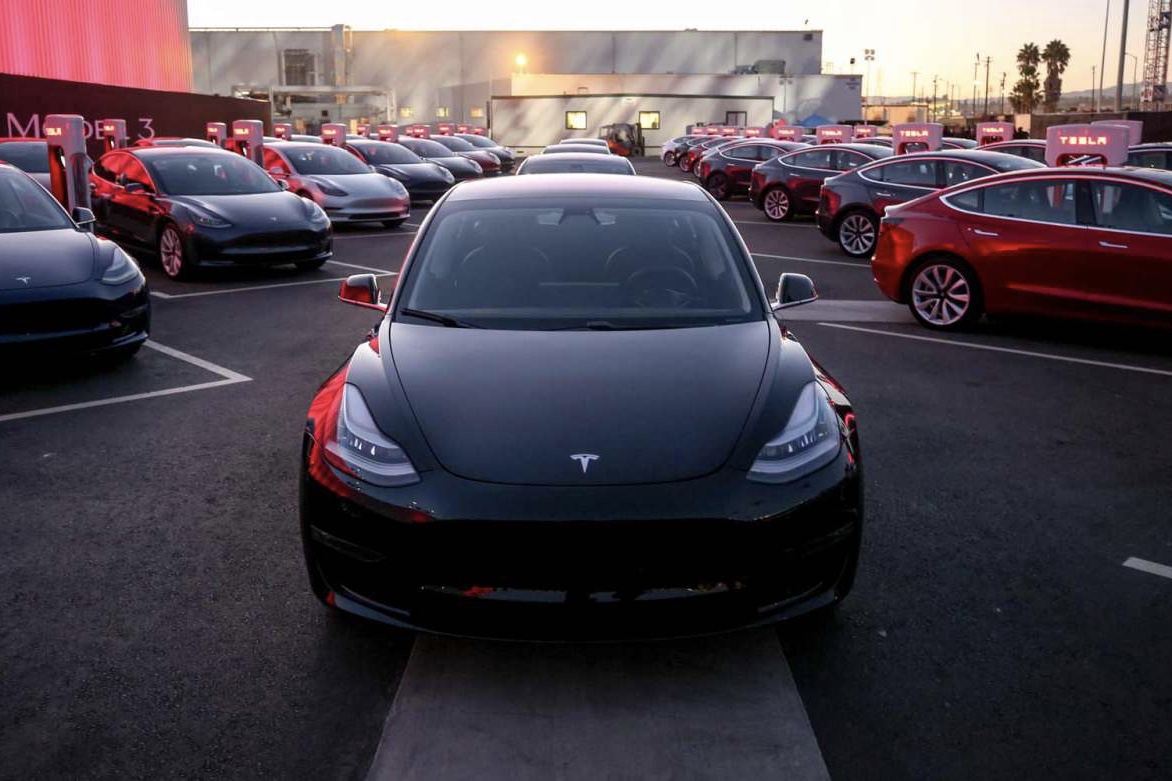 AI assistants can do a lot for us these days, from beatboxing to telling jokes or even warm up your home to the way you want it. But, how about opening your car?

If you are lucky enough to have a Tesla Model S or Model X, that has been on the table since November last year. Even if you have the budget-friendly Model 3, if you update your Tesla iOS app to the latest version, you will be able to do more with your car. You can now finally tell Siri to unlock your Tesla Model 3. Hopefully, it is really you telling it to do so.

Tesla's electric cars are often being used to also showcase in hi-tech car features, from assistive driving to touch gestures to voice control. In fact, many Tesla Model 3's controls have been replaced by touch or voice commands. Those, however, make sense when you are in the car. What if you wanted to do something, while you are still a few feet away? The iOS app is your remote gateway to your car but that, too, comes with the limitation of proximity.

With Siri integration, you can now use the power of your voice to talk to your hi-tech electric car. Actually, all the commands and functions you can access via Siri are the exact same ones available on Tesla iOS app. All it really does is offer the convenience of not having to pick up your iPhone to do so.

Version 3.3.3 of Tesla iOS app lets you use Siri to check the lock status of your Model 3, lock or unlock it as needed, honk the horn, or, should you forget where you left it, ask Siri “where’s my car?”. You can also ask Siri how much charge or mileage is left on the car. Curiously, the Model 3 integration seems to identify the Model 3 as “my car” rather than “My Tesla” or the other identifiers used by the Model S and Model X versions.