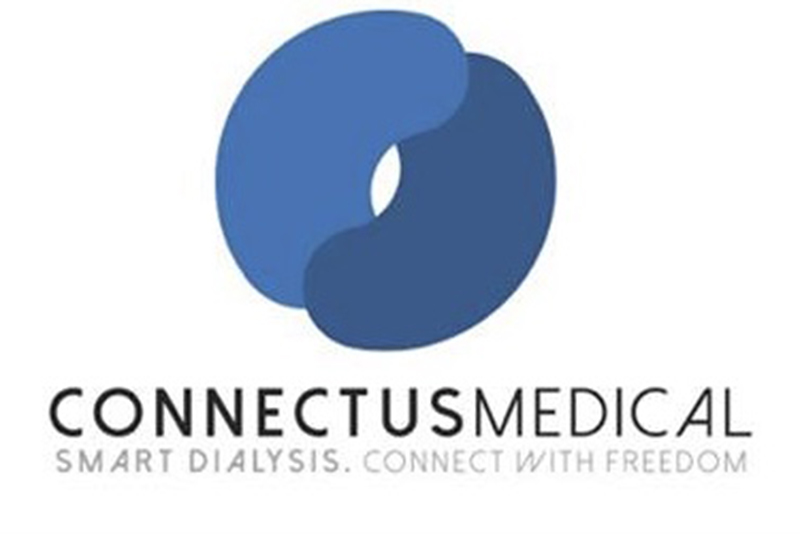 There is no doubt that apps and technology have improved medicine tenfold. People are now able to educate themselves on certain conditions or even request medical help through an app. This specific app is called ConnectUs Medical and it helps kidney patients to locate the closest treatment centres to them. People with serious kidney problems find themselves planning their lives and their holidays around the locations of dialysis treatment centres but this app lets the user choose the holiday of their dreams and locates the centre for them.

While the app is transforming the lives of so many people, it only took one life-changing event for Javier Artigas to get his app up and running. Javier was short of money and was bound to living in areas close to his treatment centre so he decided that he would rent out a room in his house to Airbnb to make use of the space and get some extra income. One of his first guests was a writer named Hernán Casciari who suffered a heart attack during his stay. Luckily, Javier's wife was able to organise a police escort to rush him to the hospital.

Javier then went above and beyond basic human kindness, donating blood to Hernan when he needed a transfusion. The whole ordeal caused Javier to reflect on a previous traumatic event that he had experienced while travelling to Argentina. Javier suffers from polycystic kidney disease, which caused his kidney function to decline rapidly. By 2014, he required haemodialysis treatment three times a week to do the work his kidneys no longer could. His condition is chronic and it is vital that he receives treatment three times a week so, when he arrived in Argentina and was unable to receive the treatment he needed, he knew he was in trouble. Without his treatment, he knew that the toxins in his blood would build up and become fatal. He set out on a trek but only managed to find a hospital that could help him 12 hours later.

After the treatment, he set his mind to finding a solution for this problem that people with chronic medical conditions face. He developed ConnectUs Medical in 2015 to couple patients with treatment centres in countries around the world. It started off slowly after launching in August 2015 as a small web platform, costing just $1,700. It focused on connecting patients from Uruguay with a small number of dialysis centres in Argentina and Brazil, focusing on the most popular destinations for Uruguayan tourists.

Hernan's visit changed his life after the stunning, viral Airbnb review he gave the couple, explaining the situation. This caught the attention of Airbnb co-founder, Joe Gebbia, who flew down and even paid for Hernan's ,medical bills. Javier took a chance and pitched his app the Joe on the spot. Joe then helped Javier's dreams come true and the app exploded, now boasting over 250 000 users. A month later, the Massachusetts Institute of Technology awarded ConnectUs with the Best Innovative Healthcare Solution award, expanding the app to 150 countries, providing access to more than 14,500 dialysis machines.

Javier made a financial breakthrough and was able to support his family comfortably and pay for the medical treatment he needs. The app, in a way, also saved his life. On 9 August 2017, Artigas had a kidney transplant that changed his life, giving him a fully functioning kidney.

He is now free from dialysis treatment but continues to change the lives of people who still need it.