THE POST APP ERA – MAYBE SOONER THAN WE THINK 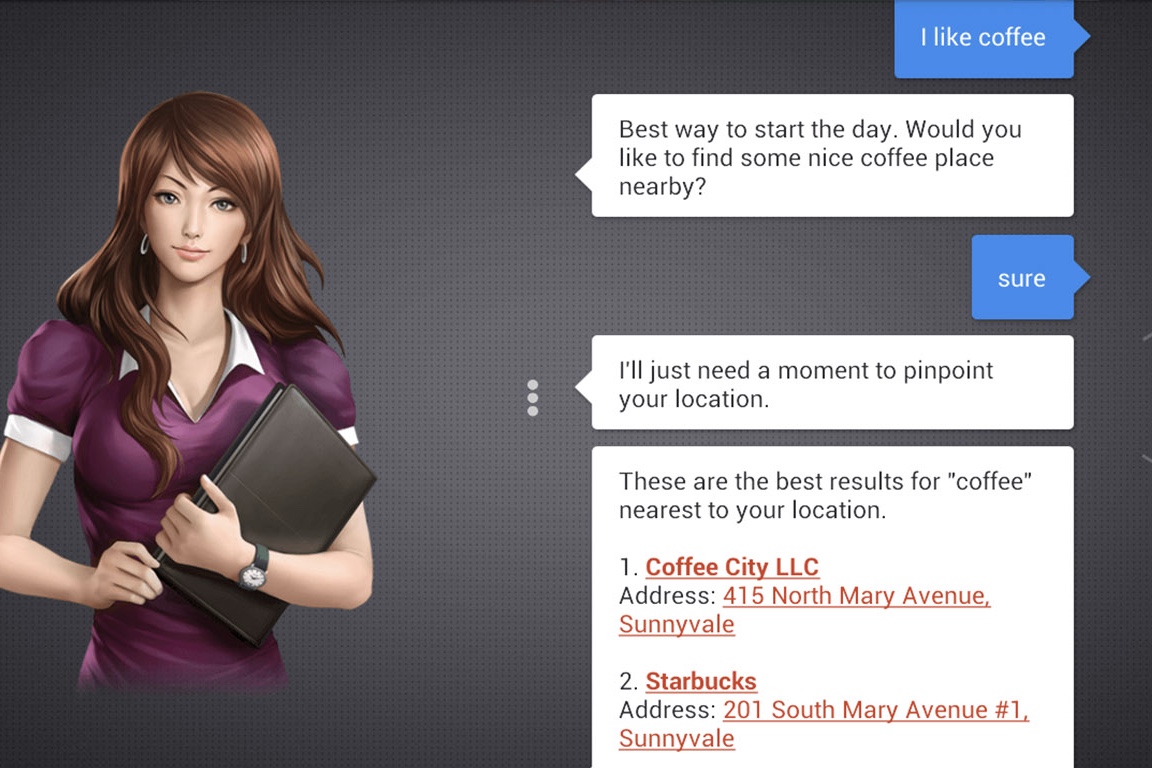 No, apps won't disappear. On the contrary, we will most likely come to rely on them more frequently. However, the post-app era implies that the app will be in use without having to go into the actual app, allowing it to interact with the device in a way that is more convenient for the user. The focus has shifted onto user experience and how the user experiences the app, outside of the app, once it has been downloaded.

While the apps themselves are becoming increasingly more advanced, using most apps is becoming easier. This requires a shift in mindset as to measuring the success of an app by adjusting it to fulfill its function in the fewest possible steps. For example, apps such as Dark Sky have moved towards this mindset, notifying users of weather changes according to the area that they are in as set up and customized by the user. This means the user only has to go into the app once to set it up, thereafter only accessing it again to change settings if necessary – meaning that the usage of the app requires no further steps on the part of the user.

In a couple of years, virtual personal assistant bots will be available for use, providing answers and completing tasks almost instantaneously, and will begin to integrate itself into the business world. This means that one robot can take the place of receptionists, PA's and even salesmen as the customer will be able to interact with the robot regarding the product. However, the need for a specific app to perform one task will be slowly faded out as new platforms are introduced, allowing one app to perform a wide range of tasks.

It will all eventually link back to the internet of things (IoT) devices, growing and becoming more efficient, ultimately to replace the jobs that humans perform.

Perhaps it's inevitable. Maybe the robots really will take over...