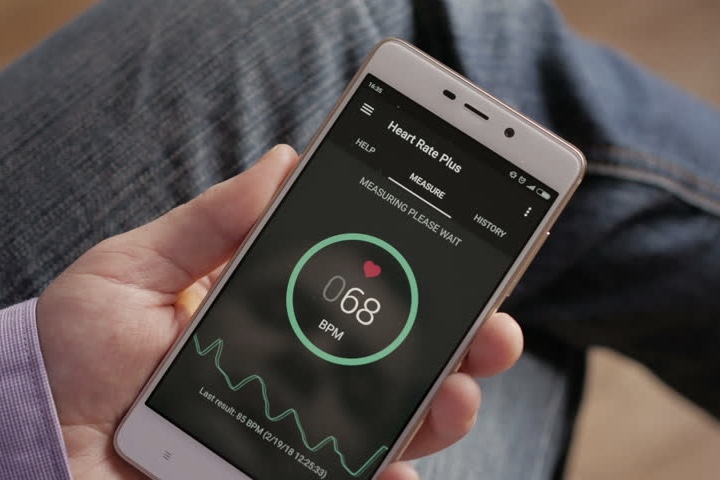 The most common type of arrhythmia, atrial fibrillation is an irregular beating of the heart that can lead to strokes, blood clots, or even heart failure if left unchecked. Unless an electrocardiogram is being used, it can be difficult to detect. However, there is an app that might buy you some time that will do the job.

A 2011 study, done by the scientists from Finland's University of Turku collaborated with colleagues at Turku University Hospital, to see if small accelerometers could be used to detect the telltale tiny chest movements associated with atrial fibrillation. Turns out they could, which caused the team to wonder if the accelerometers in standard smartphones would also work.

The team, led by researcher Tero Koivisto recently created an app that requires the phone to simply be placed on the patient's chest, where it detects and analyses micromovements caused by their heartbeat. In a study, conducted on 300 patients from the hospital, half of whom had atrial fibrillation, the app was 96% accurate at detecting the condition. It was able to do so even though many of the patients also had other heart problems.

The app is now being further developed for commercialisation by spinoff company, Precordior Ltd. The app could ultimately be used by patients checking their own health, by doctors in their offices, or by medical staff in hospitals located in developing nations.

Keep an eye open for updates on the heart-checking app.