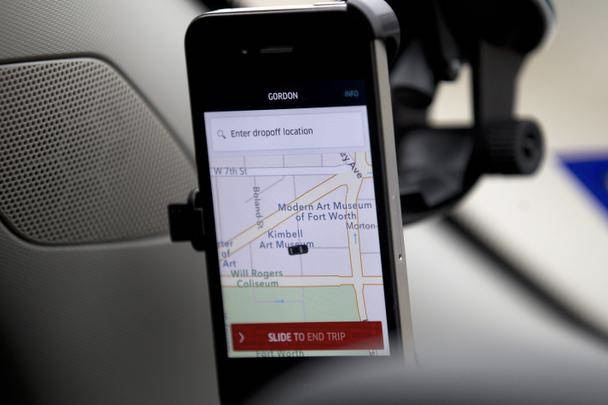 Were you aware that, up until now, Uber drives continued to be able to track your location up to 5 minutes after your trip had ended?

Well, Uber has recently decided to remove this controversial feature as riders felt it was a violation of privacy for drivers to know their whereabouts even if they were no longer using the app.

Joe Sullivan, Uber Chief Security Officer, confirmed the change ahead of the planned announcement on Tuesday.

The update will first begin with iPhone users this week – though Sullivan says Uber will be introducing the update for Android users as well.

Previously, users has the option of sharing their location only when using the app and now Uber will be returning to this policy.

Defending the controversial update, Uber said it was a measure to enhance rider safety and improve pick-up and drop-off locations. In addition, Uber added that it would only collect location data for up to 5 minutes after each completed ride.

However, this decision was met with criticism from privacy advocates who said the company was limiting users' control over their personal privacy and data.

Luckily, Sullivan now realizes and acknowledges that Uber mishandled the situation, and admitted that Uber did not adequately explain why such location tracking could benefit users.

According to Sulivan, this decision to reverse course is one of several steps to come as Uber aims to enhance transparency and privacy, following months of tumult and scandal that have been hanging over the company.

Sullivan explains that Uber has suffered from a "lack of expertise" in privacy matters, but says the decision is not related to the recent shakeup in the company's executive leadership.

Uber is reportedly expected to name Dara Khosrowshahi the new CEO of the company, replacing former CEO Travis Kalanick, who resigned from the position under pressure from investors.

"We've been building through the turmoil and challenges because we already had our mandate," said Sullivan.

We can expect the controversial feature to be removed with the new update coming soon to Uber.