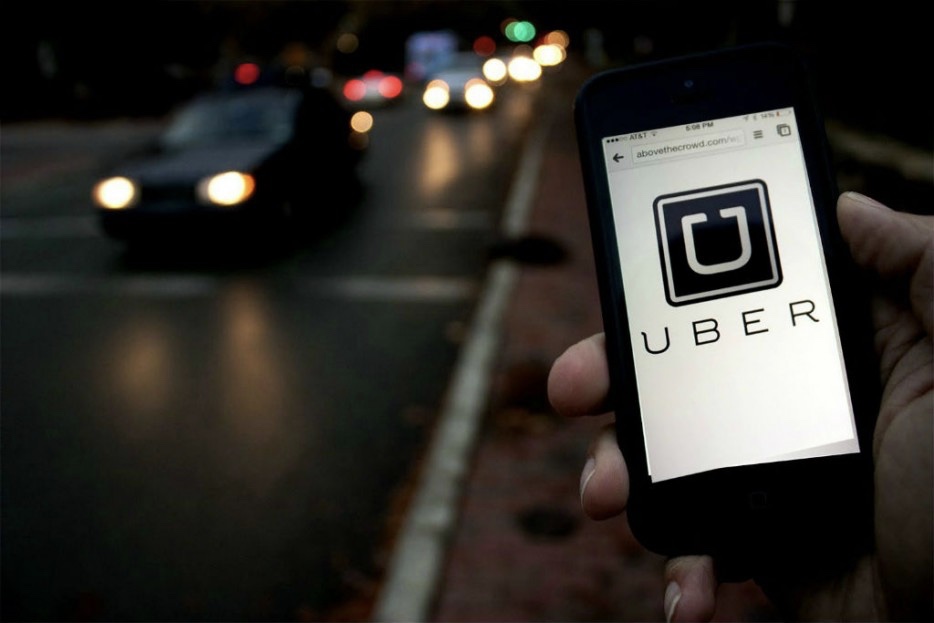 Uber announced on Friday that it had taken action to repair faulty cars in Singapore after a report said the company rented them out to Uber drivers even though they were well aware of a recall after one car caught on fire.

According to the Wall Street Journal, Uber managers in Singapore bought more than 1,000 Honda Vezel SUVs and rented them to drivers even though they knew the model had been recalled in April 2016.

The recall of the Vezel was as a result of concerns about an electrical part that could overheat and catch on fire, according to the paper citing internal Uber documents and interviews with people familiar with Uber's operations.

In January, a fire broke out in one of the rented out Vezels after an Uber driver dropped a passenger off. The interior was melted, leaving a hole in the windscreen, according to the Journal. Luckily, the driver was not harmed.

In a statement, Uber said that "as soon as we learned of a Honda Vezel from the Lion City Rental fleet catching fire, we took swift action to fix the problem, in close coordination with Singapore's Land Transport Authority as well as technical experts."

"But we acknowledge that we could have done more – and we have done so."

Lion City Rentals is affiliated to Uber, and rents out vehicles for Uber drivers in Singapore, where the cost of owning a car is among the highest in the world.

Uber said it had hired three experts at the company to ensure they are responsive to safety recalls.

It is the latest problem for Uber, which has been affected by reports of harassment and discrimination.

Travis Kalanick, the chief executive, resigned in June, yielding to pressure from investors looking to clean up an alleged toxic corporate culture.

And if you think this is a headache, check out the video below to see what happens in South Africa when Uber drivers have a run in with metered taxis!