VIDEO: A HAVEN OF SECURITY IN YOUR HOME WITH JUST ONE APP 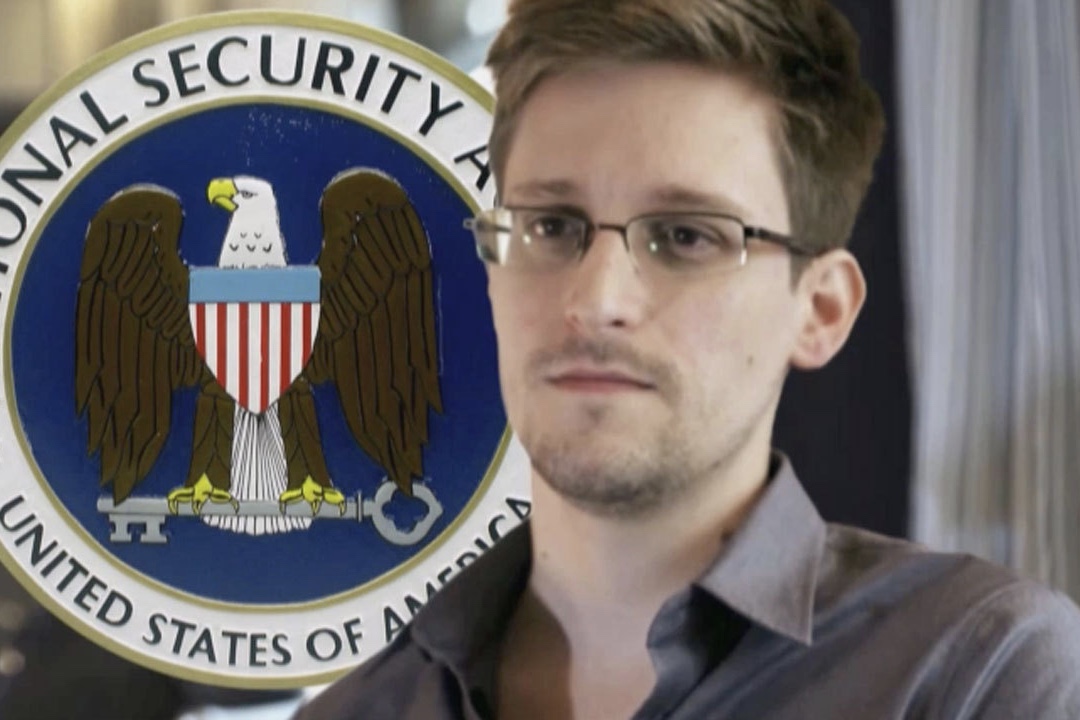 If you are a security junkie and want to secure documents or possessions without paying ridiculous amounts, Edward Snowden is your guy. Snowden became famous for his leak of NSA documents that revealed the US governments surveillance schemes. Snowden has now worked with a non-profit company called "The Guardian Project", a security focused company, to create an app called Haven.

The app is aimed at using the sensors in the phone like its camera, microphones, gyroscopes and accelerometers to alert the user if there is a disturbance near the phone. Ideally, the app would be installed on a burner phone which uses an Android 4.1 or higher operating system which will send a text to your cellphone if it detects a disturbance. Haven even allows users to set up the phone's camera to record videos.

The app relies on the user inputting their number into the app or using another messaging app called Signal which is more secure. Once the app is set up, the user points the camera towards an area they would like to secure such as a door and sets up a timer before they leave to begin surveillance. If an unusual amount of movement or sound is detected, the app will send a message to the user's cellphone and begin recording using the camera of the burn phone.

Essentially, the burner phone will witness anything that happens in the room and allows the user to keep a record of it. Sending videos and recordings of your home may seem counter intuitive to the whole privacy notion but every piece of audio or video clip is end–to–end encrypted using the messaging app, Signal. It ensures that the surveillance information cannot be used against its owner. The app also works in conjunction with an app called Orbot that can use your phone as a server on the dark net meaning that the event log can be accessed from a device with an untraceable connection

It is currently available on Android at no cost.