VIDEO: A NEW HBO MINI-SERIES WILL BE AN INTERACTIVE APP 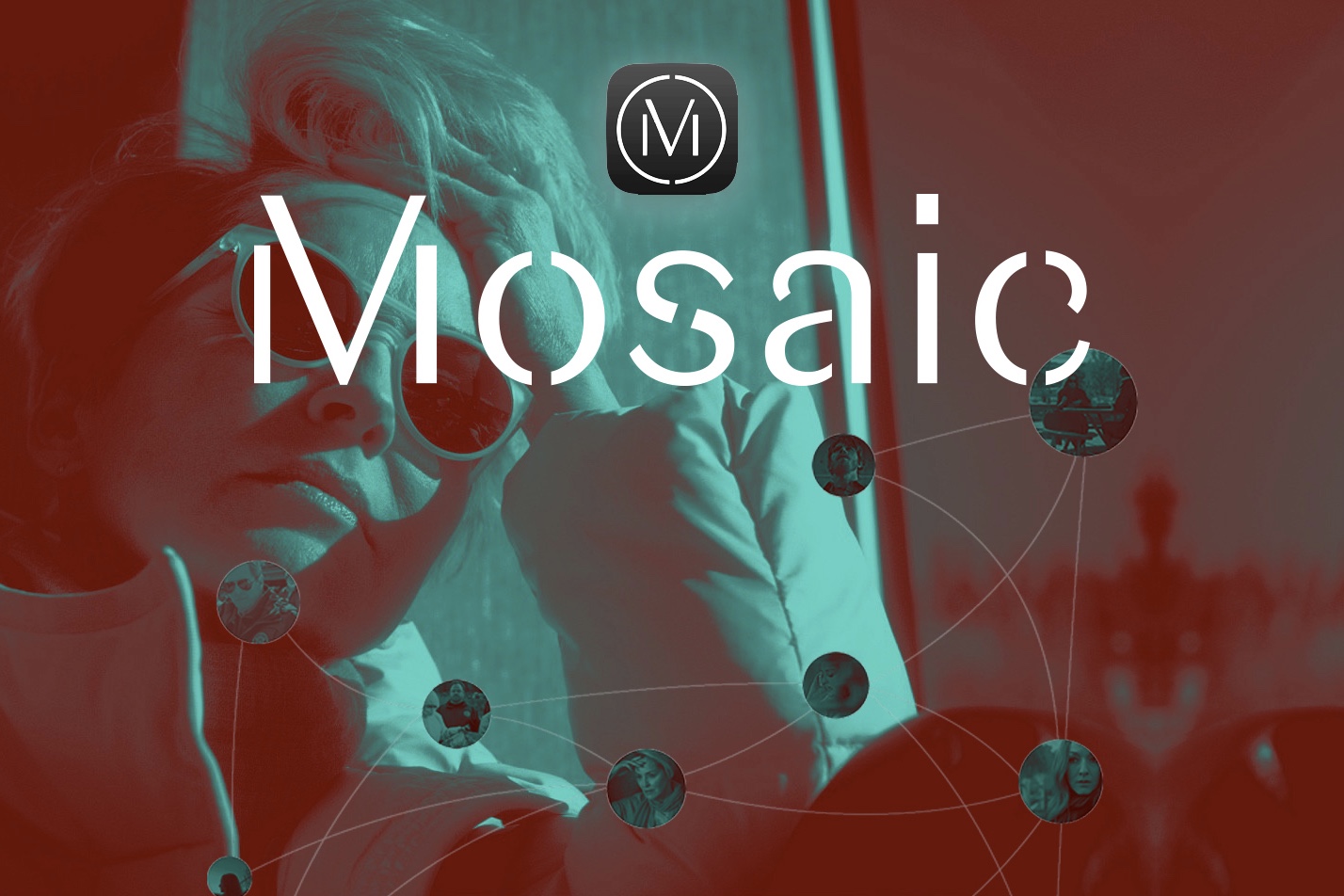 Have you ever wanted to change the outcome of any series that you have watched? Well, you are in luck, there is a new TV show from HBO and Academy Award winner Steven Soderbergh, that promises viewers will be able to get inside a character's head to know what they are thinking.

Viewers will be able to follow different characters' points of view through an iOS app; called Mosiac, the six-part TV series will air in January 2018. Viewers can download the app from November that will enable them to choose a character to follow and see their specific experiences.

The different choices you can make in the app will build on one another, which can sometimes produce different outcomes. Soderbergh says the show was produced with the app in mind, so it will play a core part in the show's storytelling, rather than being just another afterthought. The YouTube video promoting the app shows various character profiles, newspaper clipping and voice memos as part of the interactives used in the story.

The show will feature star Sharon Stone, Garrett Hedlund, Frederick Weller, Beau Bridges, and Paul Reubens. The app has been three years in the making, and those who use the app will be able to compare the story they "built" with the linear one airing in January.

Soderbergh said in a statement that "While branching narratives have been around forever, technology now allows, I hope, for a more elegant, intuitive form of engagement than used to be possible,".

Have a look at the promotional video below, it looks like one hell of a good show: