VIDEO: AIRBNB NOW LETS YOU MAKE RESTAURANT RESERVATIONS IN THE US! 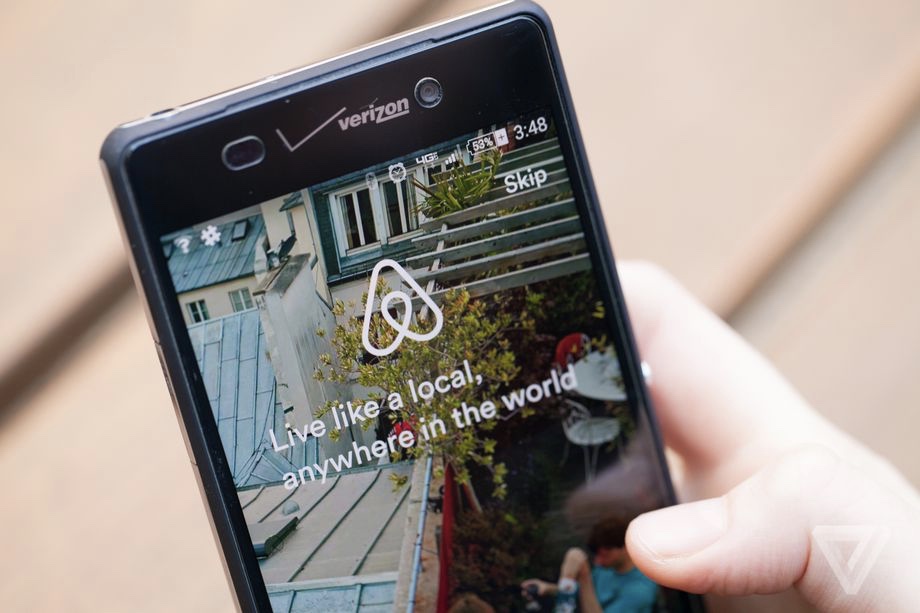 When you're in the comfort of your own home town, you know the local restaurants around you and, as a result, are able to choose from a variety of restaurants that you've handpicked as your favourites.

But when you find yourself in a foreign place, finding a good restaurant can be a bit confusing. Now, Airbnb has created a solution for that problem.

Yesterday, Airbnb announced that it will now help book reservations at restaurants during their travels, allowing them to live like the locals do. This new feature is another one of the company's expansions from a home-rental service to a full-service agency – especially after launching its Trips initiative last year.

This new feature marks Airbnb's first off-platform partnership with Resy, which Airbnb invested $13million in January this year. Airbnb began testing restaurant recommendations as part of Trips, and the idea grew from there.

In the Airbnb app, you can now click on a new tab for Restaurants and search for businesses in 16 US states – New York, Los Angeles, Miami, Charleston, Austin, Seattle and New Orleans – allowing you to book a table without needing to leave the app.

In addition, customers can add reservation requests for special events like anniversary celebrations or birthdays. They can also notify the restaurant if they are running a bit late all from within the Airbnb app or website.

Another part of this new feature means that if the restaurant offers a pre-fixed menu, users can pay for their meal ahead of time – including tax and tip.

For the moment, Resy only workings with restaurants in the US, so it might only be useful for users travelling domestically or users travelling to the US internationally. Some countries don't have a restaurant reservation culture, which is also probably why the launch will mostly focus on the US for now.

"International is certainly the next frontier for us," Resy CEO Ben Leventhal said at a press event in NYC. "You'll see us operating alongside Airbnb in Q4."

We can't wait to see how this new feature works and if it reaches more countries around the world!

Watch the video to find out more about this new Airbnb feature.