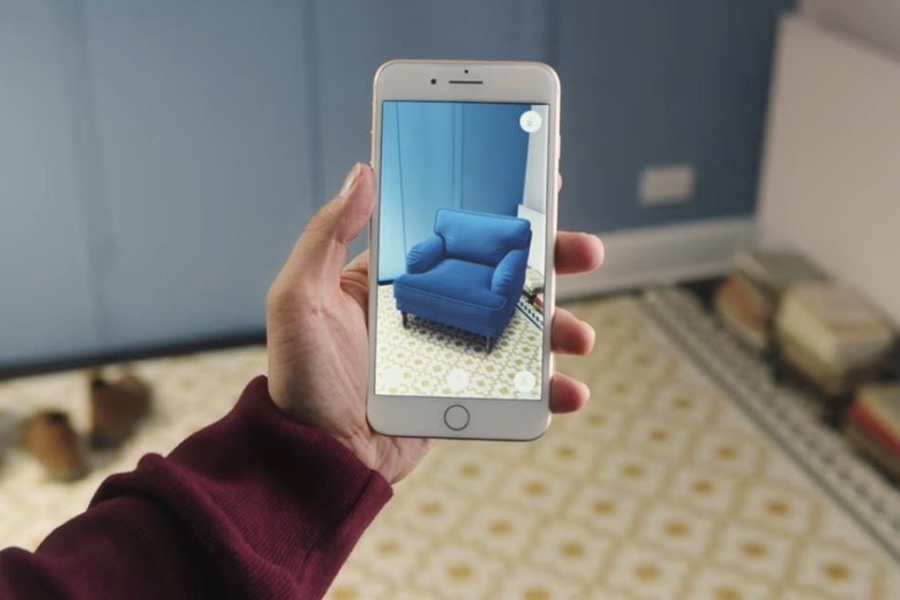 Apple will be rolling out an upgrade to its augmented reality toolbox, ARKit, to developers in a beta version. ARKit 1.5 adds a few marquee features including one big one: wall detection.

Up until the latest update, the ARKit has been focused on offering horizontal plane detection, allowing developers to know where the 'floor' is that it can then use to orient or place objects in 3D space. It left the picture short of allowing for full 3D spatial recognition of a given field, as that horizontal plane would essentially go on forever, ignoring walls or other vertical surfaces.

With this update, ARKit can now recognise vertical surfaces and place objects on those surfaces as well. Imagine a game that allows you to throw darts at a wall, with the target mounted to an actual wall, rather than floating in space.

Google's ARCore has supported some wall detection previously, and Apple's version of wall detection will detect planes that are vertical or just off vertical but not heavily angled initially. In addition, ARKit gets an update to horizontal plotting to allow for better recognition of irregularly shaped objects like circular tables or chairs, and line detection. The overall speed of the app has been improved in speed and accuracy as well.

ARKit will now also display the 'real world' at a full 1080p, an upgrade over previous versions which shipped the video components out to users at 720p, making the "real" parts of the scene look worse than the "fake" parts. With AR, we are going to see many different 'experiences'. There will be enabling apps or tools, but the experience themselves will be universal. But for now, we have to wait for the nice iteration on the initial release of ARKit.