VIDEO: BUMBLE TAKES A STAND AGAINST MASS SHOOTINGS IN AMERICA 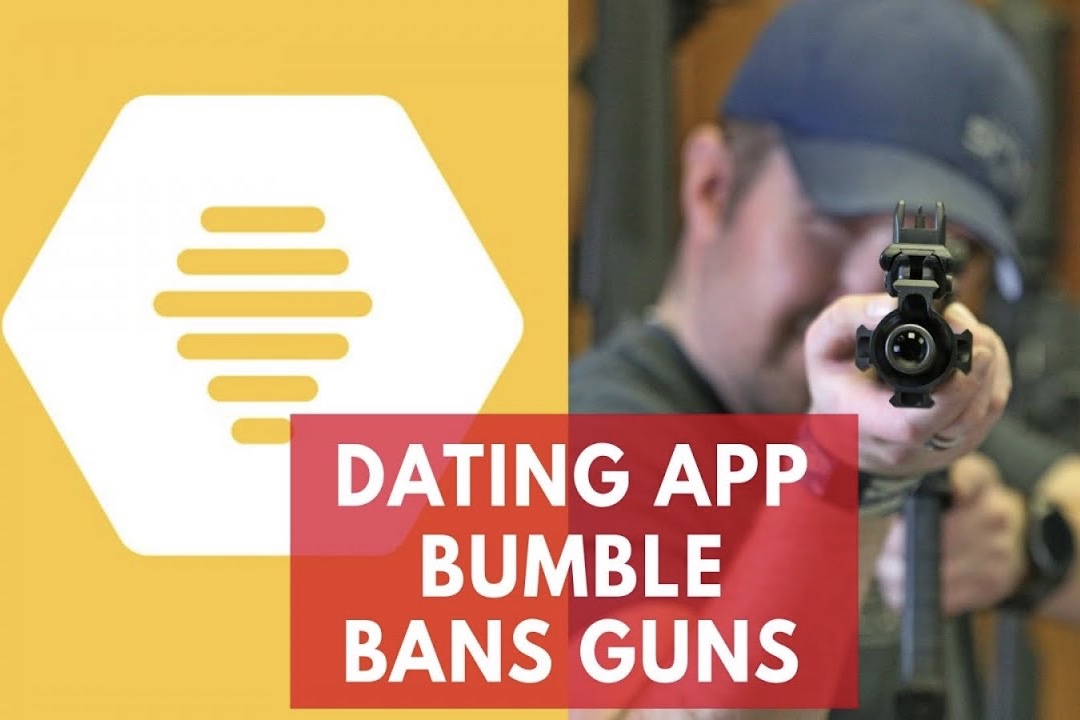 The social and dating app, Bumble, took a stand against the American government's lack of action against the mass shootings that are becoming an increasing occurrence. There has been a lot of criticism on both sides of the argument but Bumble has made it clear which side they stand on, banning any images that show firearms. They have also asked users to report any images on the app that show firearms, assigning 5 000 moderators worldwide to go through the profiles of 30 million users to check for any content related to firearms.

The apps' creator, Whitney Wolfe Herd, said that the aim of this was to create a space where women can feel more comfortable connecting with people and to make people kinder and more accountable. She released a statement saying: “We just want to create a community where people feel at ease, where they do not feel threatened, and we just don’t see guns fitting into that equation.” “This is not a politically driven decision, nor a decision driven by hatred of people’s personal beliefs or choices,” she said. “Not everyone’s going to love us for it, but it’s the right thing to do.” However, she has seen the other side of the story, admitting that users may own guns for a hobby or competitive sport and don't endorse violence and those people may be able to appeal to have their photos visible.

When the investigation involving Nikolas Cruz, the Parkland shooter, his Bumble and Instagram accounts were a central focus of the investigation because they included many photos focused on guns, knives and other violent content.

Although Bumble will aim to streamline the process as much as possible, they won't be able to censor photo's that appear from Instagram through their integration. Whitney aims to eventually ban any content on guns and any mention of guns whatsoever. While many users have praised bumble for their bold move including the Parkland students, others have criticised them for it, labelling it as discrimination.

What do you think of this ban? Let us know in the comments below.