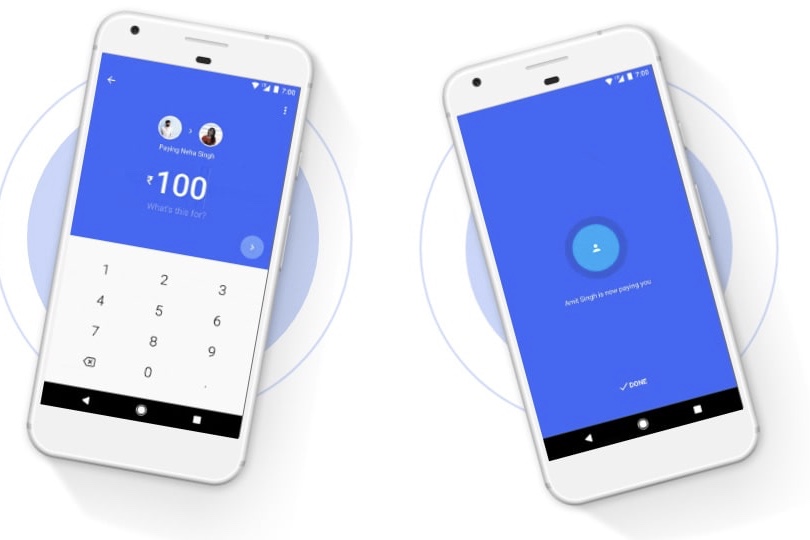 Google's digital payment app – Tez – which was launched in India on September 18 has been downloaded five million times from the Google Play Store.

Built on the Indian government developed Unified Payment Interface (UPI) Tez allows users – free of charge – to make small or bog payments straight from their bank accounts. According to the National Payment Corporation of India (NPCI), the number of transactions on UPI has crossed three crores in September.

The number of transactions on UPI platform increased to 3.07 crores in September as against 1.66 crores in August which is an increase of 85.32%. Of the 3.07 crores transactions, BHIM's share was 76.03 lakh - a market share of nearly 24.7 percent.

The Tez app works in partnership with four Banks - Axis Bank, HDFC Bank, ICICI Bank and State Bank of India - to facilitate the processing of payments across over 50 UPI-enabled banks. The app was built for India, working on the vast majority of the country's smartphones and is available in English and seven Indian languages - Hindi, Bengali, Gujarati, Kannada, Marathi, Tamil, and Telugu.

You can learn more about Google's Tez app by watching the video below: