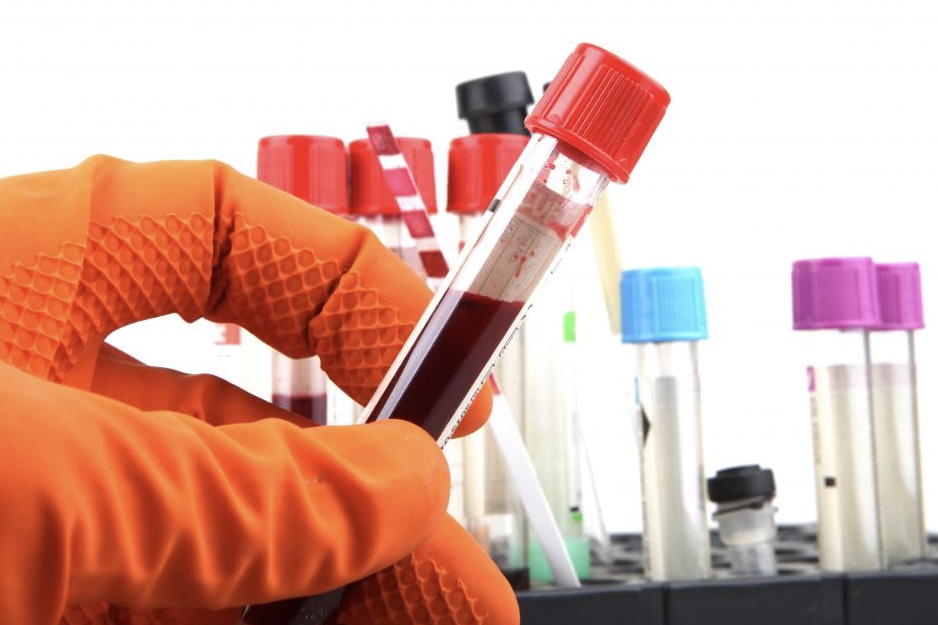 Grindr, the gay dating app, ran into some trouble after users discovered that their information around their HIV status was being shared with two external analytics companies – Apptimize and Localytics. Although the information shared was encrypted, anonymous and not shared with any advertisers, many users expressed their concern with such personal information being shared outside of the app. Grindr's chief security officer Bryn Case said the media had likened this sharing of data to Facebook's Cambridge Analytica scandal; in which the data of 50 million users is alleged to have been harvested in order to obstruct democracy.

Grindr claimed that user's HIV data, which included their HIV status and last tested date was shared with Apptimize for the sole purpose of standard rollout procedure for new features on the app. The data was shared with Localytics to input into a software program that they used to analyze their own behaviour. Case said that he will not admit fault as the data was shared for purely internal use and was not leaked for external use. Grindr responded to these concerns via blog post saying that privacy policy on it's site clearly stated that user's HIV status (if the user chose to include the information on their profile) could become public.

The company issued a statement saying: "The inclusion of HIV status information within our platform is always regarded carefully with our users’ privacy in mind, but like any other mobile app company, we too must operate with industry standard practices to help make sure Grindr continues to improve for our community. We assure everyone that we are always examining our processes around privacy, security and data sharing with third parties, and always looking for additional measures that go above and beyond industry best practices to help maintain our users’ right to privacy."

The dating app is facing a data privacy complaint in Europe, with the Norwegian Consumer Council saying that Grindr has not abided by European and Norwegian data privacy laws. Finn Myrstad, director of digital services in the Norwegian Consumer Council said that "Information about sexual orientation and health status is regarded as sensitive personal data according to European law, and has to be treated with great care. In our opinion, Grindr fails to do so."

Grindr has assured users that they will no longer be sharing this data reduce any concerns they may be having about the privacy of their information.