VIDEO: IS BIGGER REALLY BETTER WHEN IT COMES TO DESKTOP INSTAGRAM? 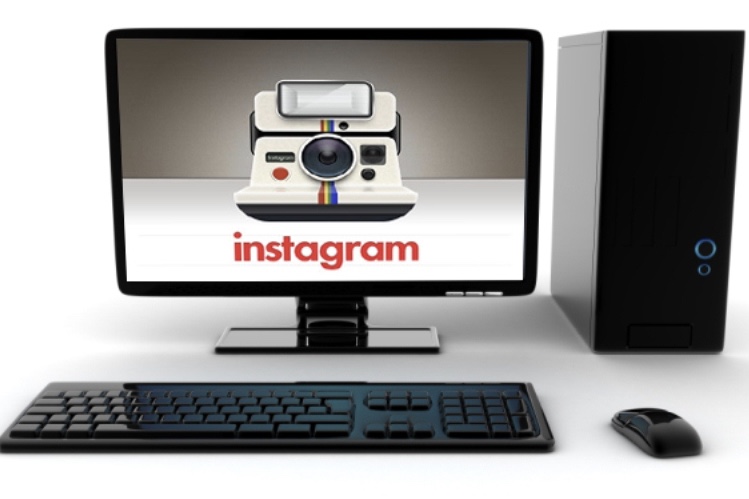 Back in 2010, Instagram was launched as an app, based purely on pictures, that enabled users to share snippets of their lives with other people. It then gained momentum and has progressed to having messaging tools and an ad platform which now exists for both mobile and desktop users.

Most people opted for the mobile version as the trend seems to be going that way for everything, while the desktop version limited users on how much they could post, see and engage with. Recently, the team at The Verge decided to do a comparison, after the desktop version evolved, in order to assess which version was superior – many points were discovered.

On desktop, the images displayed on your feed are bigger, giving people a clearer view but it also means users can scroll through the feed very quickly. This could be good because it gives users time to really look at the pictures and like pages but, at the same time, users may find it too slow. It may also take away the point of being able to quickly and effortlessly scroll through hundreds of photos. For those who use Instagram to do a bit of creeping, the desktop version also makes it a lot harder to accidentally like someone's post from two years ago.

Instagram was made for mobile to enable users to like and consume content at home, on the subway, or on the go. It's impossible to do this with the desktop version, which also doesn't allow users to post photo's, making it a more passive experience.

Post notifications are also less instantaneous on desktop as users only receive notifications when they log into their account as opposed to constantly receiving a notification with each like or comment. This could provide those with a sense of peace as their phone won't be constantly vibrating and they won't feel obligated to be online constantly. Other users may not prefer this as they like to stay connected. After taking a poll, 58% of users preferred the mobile version and 42% the desktop version.

Overall, there wasn't a huge defining discrepancy between the two, it mainly depends on the preferences of the user.

If you want to check it out for yourself, the video below shows a step-by-step guide for Windows and Macbook users.