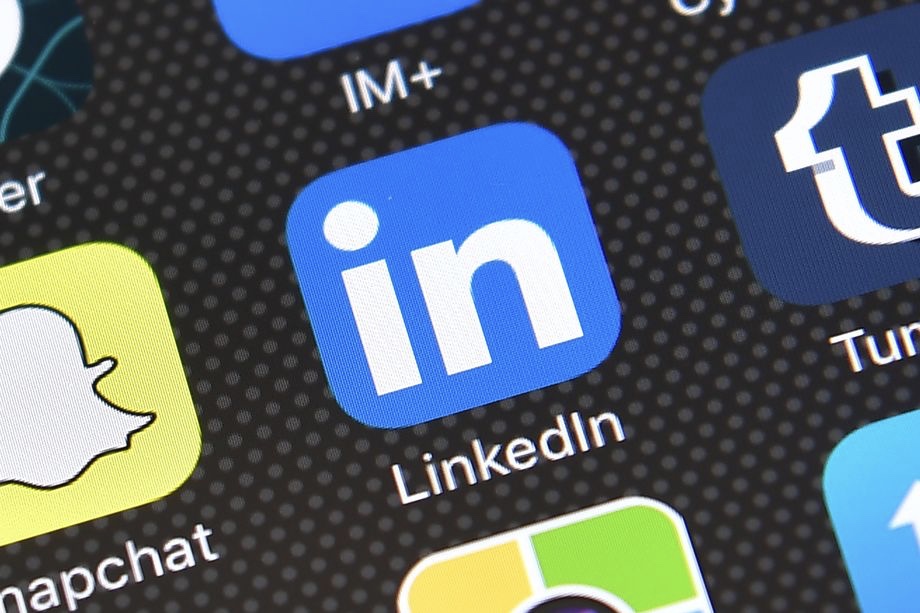 On the professional platform, LinkedIn, you can now swipe right if you feel professionally inspired!

Connecting with other working professionals can be a very difficult journey. Especially if you will never make contact with them again. As a result, LinkedIn's product team has released a Tinder-Inspired feature!

Previously, LinkedIn used a Facebook-style news feed implementation so that complete strangers could connect on a professional level, allowing them to inflate networking skills. But LinkedIn has actually become a social network that people outside of corporate recruiters feel compelled to use as sparingly as possible.

This is what makes their latest Tinder-inspired feature so fun – social features that millennials love, making a networking site a little more puzzling.

The company announced last week that it will be introducing what TechCrunch describes as a "Tinder-style" feature for pairing mentors with those looking for professional advice. LinkedIn reportedly launched the feature originally in beta last month, and it has since brought the full version of the feature to its main service.

As with Tinder, you can now specify that certain requirements must be met before you are paired with a potential mentor or mentee – including where a person lands in your network and other factors to narrow down the list to a potential list of suitable lifehack-loving thinkfluencers!

From there, you are able to pair up and start chatting. You don't appear to have to swipe on people's faces, although that's because a swipe mechanic would probably run the risk of making the new feature look more like a dating app than a networking one!

However, you do cycle through a list of algorithmically generated faces and profiles designed to meet your specific needs and diminish the human spirit.

It does sound a bit like a toothless attempt at winning over younger users with a design method borrowed from the Tinder dating app – pretty accurate actually. Most mentorships in life arise from natural occurrences with bosses or colleagues or people who, over time, organically take on the role of someone looking after your career because they believe in you.

LinkedIn, another "coaching" service trying to commodify good advice, wants you to skip right to the awkward moment when you and someone else must own up to the transactional nature of your relationship.

What better way to do so than by initially judging them at a glance based only on what your brain can glean from 10 seconds of looking at their face and credentials?

There may be a lot of possible problems with this new feature. But hey, you never know, it could be the next big thing connecting people to LinkedIn and to each other!