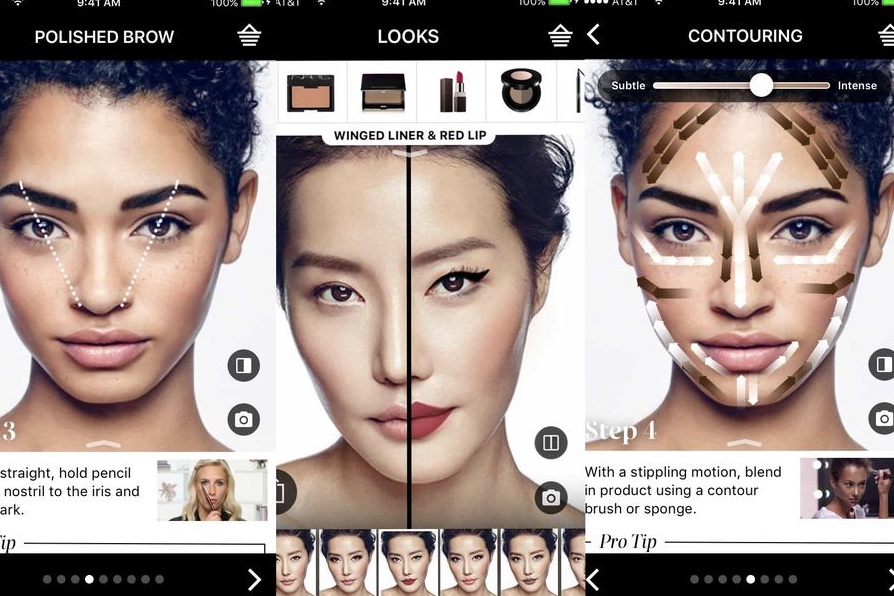 L'Oreal announced earlier this week that they have come in contact with Modiface, which is a company that's had a hand in the creation of many custom augmented reality beauty apps, including those from Sephora and Estée Lauder. L'Oreal did not comment on the amount they have paid to obtain Modiface, but it did tell Reuters that is now owns Modiface's numerous patent that helps users visualise makeup and hairstyles for themselves.

The partnership makes sense in that Modiface has already worked with L'Oreal multiple time, including the launch of its Style My Hair mobile app, which lets users try on different hairstyles. For that app, Modiface manually annotated 22,000 facial images to create the experience for the user.

Augmented Reality has become an important part of the beauty industry. Meitu, a China-based company with an AR makeup app, is worth billions of dollars. Multiple brands have launched AR-tools, and it is easy to imagine the apps coming in handy when smart mirrors eventually become a thing.

L'Oreal has launched multiple gadgets, like UV nail sensor at CES this year. Given that many of these makeup companies have relied on its competitors who will now have to find another company that's thinking about AR beauty.

You can have a look at the video below, done by The Verge