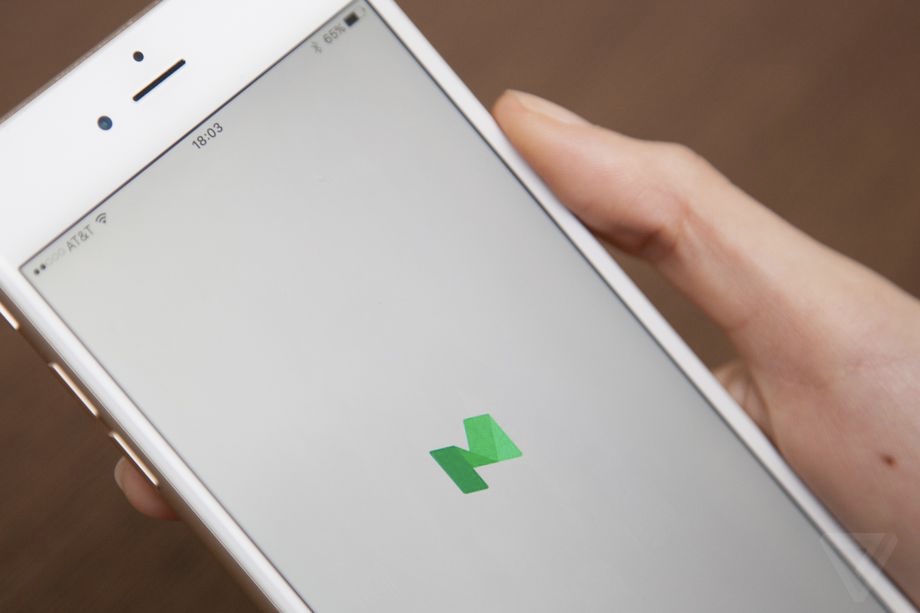 Medium is a blogging app that allows writers and authors to publish articles to their app for others to read! According to reviews, it is one of the best blogging apps out there, and has been called the "Instagram of blogs."

Now, Medium is planning a new feature that will pay writers based on how many "claps" they get! To determine how much the writers get paid, the blogging platform will introduce a relatively unusual method: claps – Medium's equivalent to a Like.

Medium replaces their "recommend" feature (a little heart button at the end of each article) with a "clap" button that a reader can click as many times as they like. The app wants people to send authors these claps to show how much they enjoy reading each article.

Those claps are actually going to mean something! Medium pays authors by dividing up every individual subscriber's fee between the different articles they have read that month. But now, this will change.

Medium will now weight payments toward whichever articles a subscriber gives the most claps to.

It is not quite clear exactly how much each clap tips the scale, but there is no doubt that writers will be asking readers to click that clap button for them.

This is, admittedly, a rather odd way to implement payments, since it relies on a really arbitrary metric that individual subscribers might use in different and inconsistent ways. The time spent on a page and whether someone shared an article probably would have been a more useful metric to tell how much a reader enjoyed a piece. But maybe that makes too much sense for a startup in the middle of its second business model pivot.

On the positive side, claps can help Medium surface content that people are enjoying and get in front of more readers.

A representative of the company said that Medium is "planning to ramp up quickly" the number of eligible authors for its site.

In addition, Medium will be changing its logo from the green "M" to the wordmark shown in the pictures.

Just in case you don't know a lot about the Medium site, watch the video below to see an outstanding review!