VIDEO: THE HOUSE OF DA VINCI GAME FOR ANDROID! 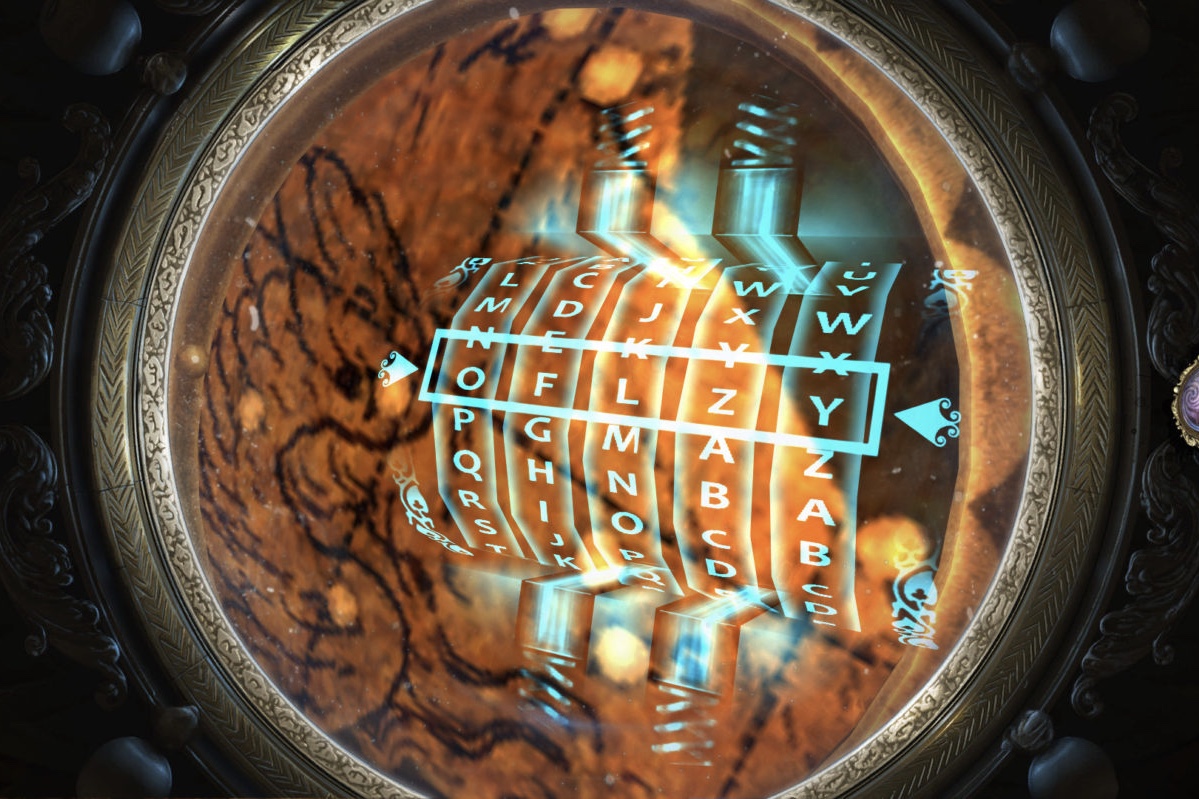 There are some great puzzle games on Google's Play Store, and The House of Da Vinci is definitely going to earn its place amongst them. It is sharp and super-deep experience and it is now available on Android devices!

It’s set during the Renaissance period, just after the disappearance of Leonardo Da Vinci. You playing as one of his most promising students, and it’s up to you to tackle a series of riddles and mysteries to figure out what exactly has happened to your master.

As you figure out the puzzles, you play the first person and you've got to manipulate a bunch of different objects, pulling levers and pushing buttons, in order to discover the secrets that have been left behind. The controls are simple, and anyone who’s used a touchscreen smartphone before is going to feel right at home with them.

The story itself is full of twists and turns. It drives the action onwards, pushing you to figure out the next problem in order to get a little closer to figuring out where the missing Leonardo Da Vinci has ended up.

You’ve even got a special gauntlet that lets you mess around with time. This will give you brief snippets of the story, but you’re also going to need to use it to solve some of the puzzles that the game drops in front of you. See what happened before, then try and replicate it to get to the solution. (at least you get to experience some sort of 'time-travelling.')

The game looks absolutely stunning, it’s full of breath-taking moments that you’re not going to believe are happening on your Android device.

If that sounds like the sort of game that you’d like on your phone or tablet, well, we’re in complete agreement with you. The House of Da Vinci is a premium app, and you can grab it from the Google Play Store right this second.