VIDEO: THIS APP CLAIMS TO PAY YOU WITH CRYPTOCURRENCY 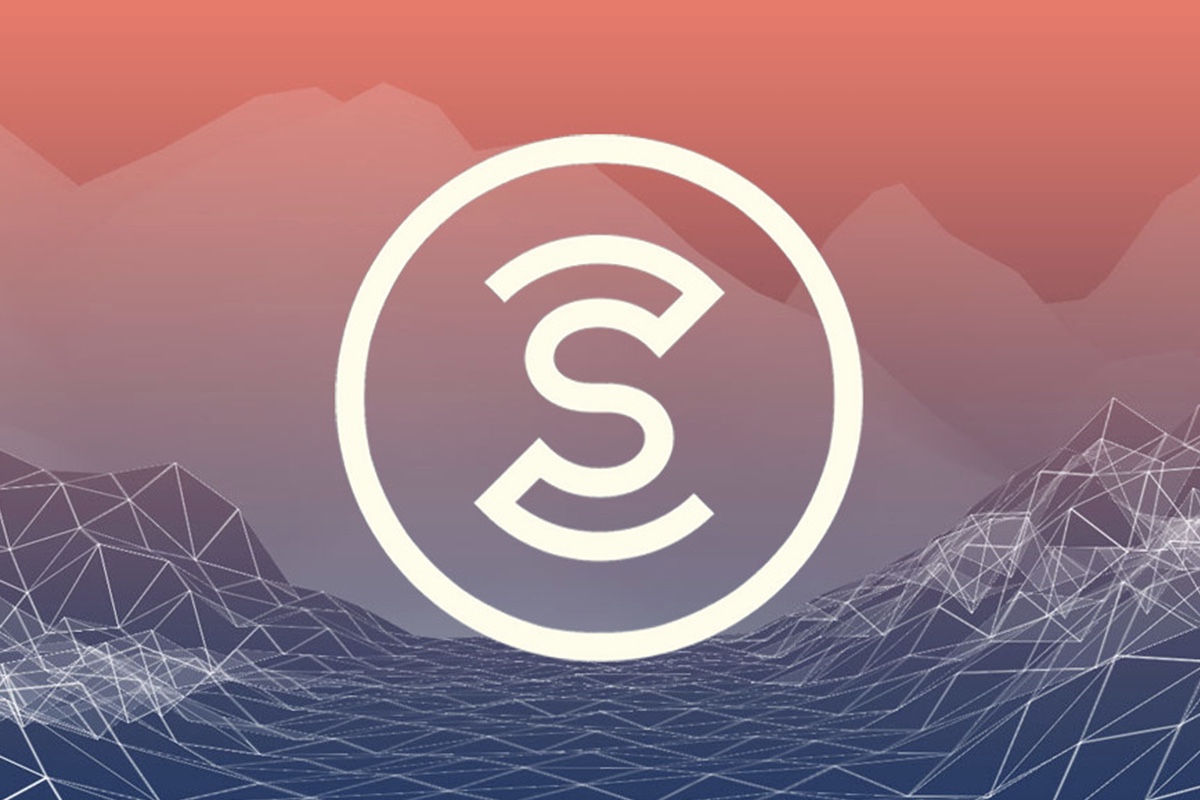 The aim of the game is to get people out of their homes and into the open to get fit and live an active life. Meet Sweatcoin, a free app for Android and iOS users, based on the idea that the more you exercise, the more cryptocurrency you earn.

Yes, Sweatcoin pays its users cryptocurrency depending on how far you have walked, and it is taking over the market like wildfire and has already beaten WhatsApp as the most popular app on the App Store. It must be noted that the app pays in its own cryptocurrency – Sweatcoin – which can be used in more than 300 stores including Boohoo, Hellofresh and Graze.

The app was launched in 2016 in London, and Sweatcoin recently gained popularity thanks to the sudden surge in Bitcoin prices, and raised $5.7 million in fundings from different investors. The app is currently only available in Ireland, United Kingdom and the United States while its developers are planning to make it available for Asian and European users soon.

“We track & verify your outdoor steps using your phone’s accelerometers and GPS location. Those steps get converted into our currency – Sweatcoins,” explains the firm.

While the basic idea of the app is to bring people out from their houses and develop a healthy environment worldwide; for those concerned about their privacy it might not be a good idea since the app tracks user’s precise location through their device GPS. However, if you have no problem with that then you are good to go.

Learn more about the Sweatcoin app by watching the fully detailed video below: