VIDEO: WHAT IS THE SARAHAH APP? 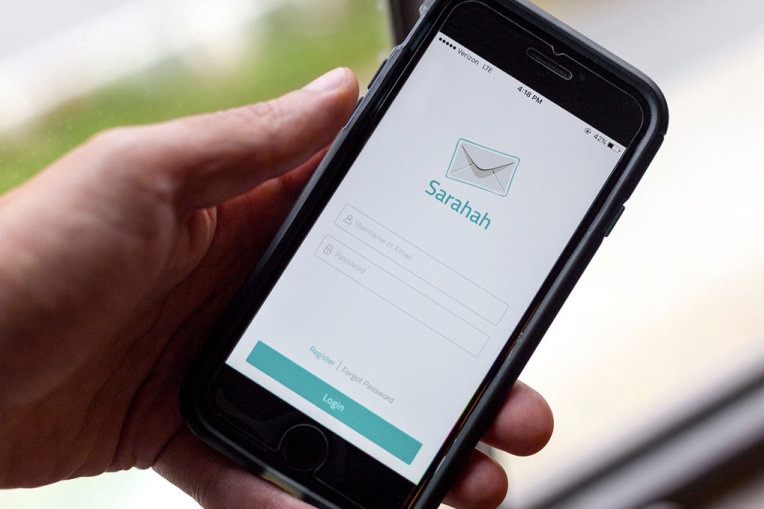 Everyone on social media, be it on Facebook, Twitter, Instagram or Snapchat, is talking about Sarahah. Sarahah means 'honesty' in Arabic and that is what this app is all about; it allows users to send anonymous messages to other users that are registered with the app.

The key highlight of Sarahah is that it doesn't reveal the identity of the sender of the message at any given cost. Sarahah has become popular in absolutely no time. It was rolled out as an app on June 13, and in just a matter of two months, the application gained wide success with over 10 million downloads.

How does the Sarahah app work?

It is very simple to use, all you need to do is sign up for it and then share your ID with friends, or foes for that matter. After that, you will start getting messages, which come up in a simple and easy-to-read chat bubble. Posting messages are simple, but the big reason why the Sarahah app is popular is that it panders to the narcissist within us.

By giving the sender an option to anonymously send a message, Sarahah allows a user to get direct feedback from the world around them.

The creators described the app by saying: Sarahah helps people self-develop by receiving constructive anonymous feedback. While some of the users are thrilled to receive all those messages of praise or admiration, some users are not really happy after receiving hate messages.

The question that should be raised is whether this Sarahah app is being used for honesty or cyber bullying? If the app is not used diligently it has the potential to be very risky. Reports already claim that a few people used to unfairly target others.

Though some users are taking this as a game and fooling around with friends, there are a few evils eyes who are targeting the Sarahah app as a cyber bullying platform. In some cases, users send threatening messages to people. To some users, this is one fun application where you get to see what others think of you but caution is given to the faint hearted to not try the app.

Whether Sarahah will remain a hit or fade away in a few weeks is anybody's guess, but for now Sarahah is something difficult to avoid seeing on your Facebook news feed. So test your limits and try it out. You can see in the video below how the Sarahah app works.