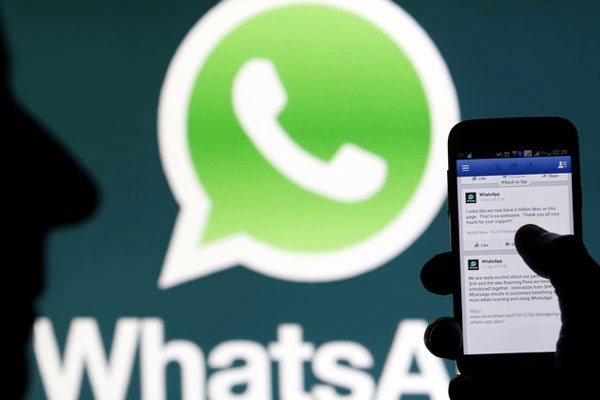 Your WhatsApp online status can help hackers figure out who you're talking to, when you're offline and when you go to sleep, thanks to a flaw in the micro-blogging platform.

After discovering the flaw in WhatsApp, Rob Heaton – who has made similar security-related findings in the past – exploited the flaw by creating a Chrome extension with a minimal four line code, Digital Trends reported on Tuesday.

Basically, every time you go offline and then come back online to read your messages on WhatsApp, the action is logged.

"Those online and offline actions from both participants in the conversation can then be correlated to identify when two people are messaging each other," the report added.

Heaton warned that this data can be easily collected on a mass level and then sold to third-party firms for advertising purposes.

"People with irregular sleeping patterns are, after all, excellent customers for sleeping pill manufacturers," The Next Web reported.

The four line code can be tweaked to correlate more than two people messaging each other and, according to the report, users can actually do nothing about this flaw. Hackers will still be able to spy on WhatsApp users unless the company's researchers find a way out.