WHATSAPP IS SOON GETTING AN 'INSTAGRAM FEATURE': EVERYTHING YOU NEED TO KNOW 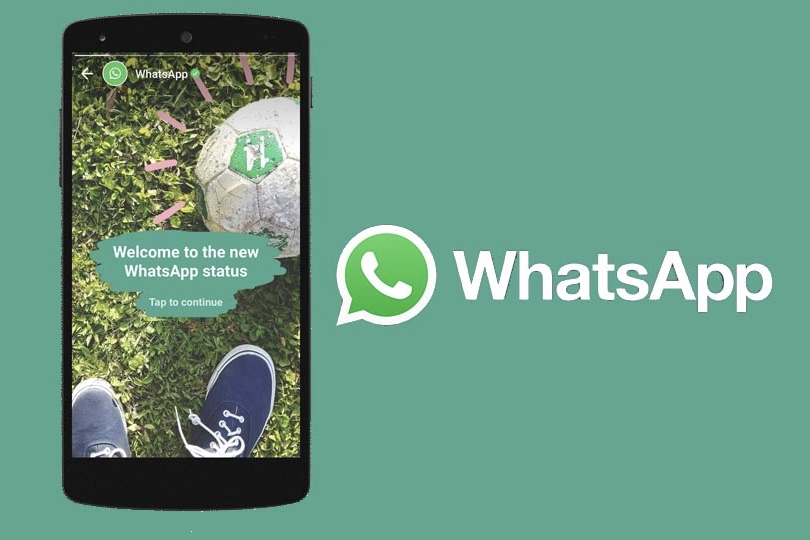 If you are both a fan of Instagram and WhatsApp, then there is likely a new feature that will roll out soon that is sure to please all the Instagram lovers out there.

The company is reportedly testing a new feature that will allow Instagram users to share Instagram Stories directly to WhatsApp, as a WhatsApp Status. However, the catch it that users will still have to go to the messaging app and press 'Send' to have the story posted.

Both WhatsApp Status and Instagram Story will stay live for 24 hours unless deleted earlier. For someone who regularly updates Instagram Stories and updates their status on WhatsApp, this feature will mean spending less time doing the two.

Here are some key things that users need to know about the new feature:

1. Not available to all Instagram users yet: As of now, Facebook is only testing this feature with a few users. There is no word from the company about when it will be rolled out to all its users.

4. Instagram Stories and WhatsApp Status are more popular than Snapchat: In November 2017, Facebook CEO Mark Zuckerberg announced that Instagram Stories and WhatsApp Status have 300 million daily active users. The number is more than their closest rival Snapchat which, during its Q2 earnings conference in August 2017, announced that it has 173 million daily active users.

Recently, the photo-sharing app, Instagram, introduced a new feature which enables users to follow Hashtags. According to Instagram, the feature makes it easier for users to discover photos, videos and people on its platform. Late last year, the app also made its Recommended Post feature live for everyone. With this feature, Instagram shows its users posts that they may like. The posts are shown as Recommended for You in the users' Instagram feed.