WHATSAPP IS TESTING A NEW 'DELETE FOR EVERYONE' FEATURE 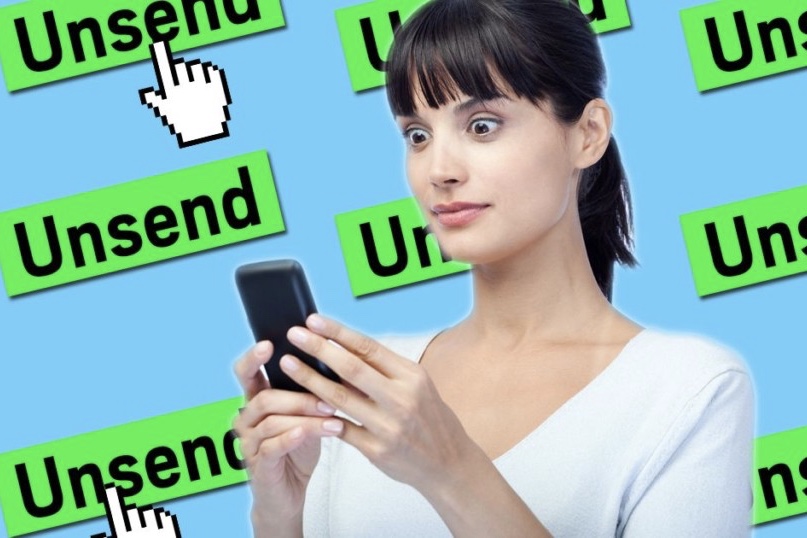 Have you ever regretted a WhatsApp message that you sent and seconds later you wish that you could undo that text? Well, now you won't have to worry about drafting an apology to the person you sent the text to.

WhatsApp, the Facebook-owned messaging service used by more than 1 billion people worldwide, is testing a revoke button, according to the fan site, WABetaInfo.

According to the WABetaInfo site, WhatsApp is testing a feature called the "delete for everyone". "The server finally works and it successfully recalls the message. It will be remotely enabled later and seen that WhatsApp 'enabled' their servers for the Delete for Everyone feature, it may really be enabled soon," said WABetaInfo in a tweet.

With this feature, users will be able to recall or un-send texts, images, videos, GIFs documents, quoted messages and even status replies within a five-minute window. However, messages that have already been read or sent more than five minutes ago cannot be recalled through this feature. The updated feature will be available to all Android and iOS platforms.

"WhatsApp has added in beta the possibility to edit messages that you already sent. It is actually disabled by default and it`s under development," an earlier WABetaInfo`s tweet read.

The users will be able to edit only recent messages and not the old ones.

WhatsApp has helped to upend mobile services by allowing users to text or call friends and family for free, without text message charges. So an update like this will save so many 'drunk texts'.