YOUR EMOJI WILL BE ABLE TO CHANGE DIRECTION! 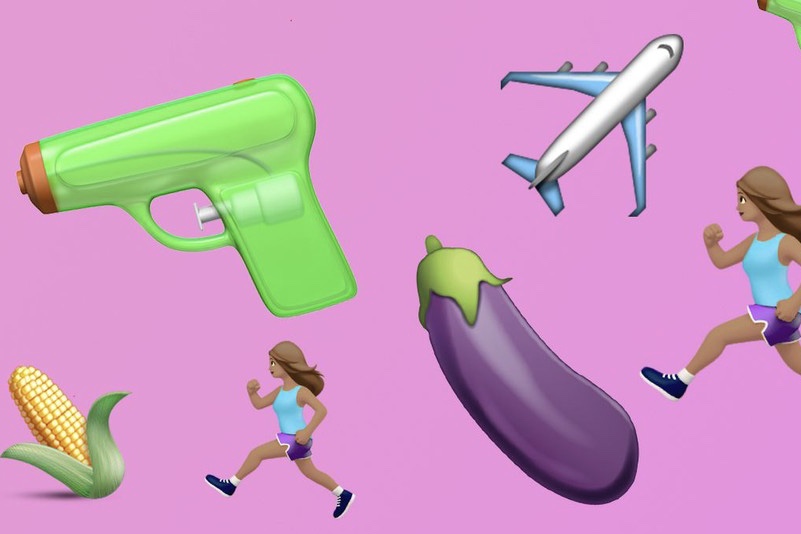 We have seen some crazy apps in 2017, and as the year is coming to an end, who knows what 2018 might bring. Well, what about changeable emoji directions? THIS. IS. HUGE.

Emojipedia reported that a just-published proposed update to Unicode's emoji documentation features a new recommendation about a "mechanism for providing emoji direction."

"Emoji with glyphs that face to the right or left may face either direction, according to vendor preference," read a new section of the document. "However, that can cause a definite change in meaning when exchanging text across platforms."

Now, if you read all of that, it might sound like a load of meaningless mumbo-jumbo but, essentially, it means we will be able to choose an "explicit direction" for certain emoji. You will be able to make your train emoji go from left to right for example.

Emojipedia editor Jeremy Burge – who is the vice-chair of Unicode's Emoji Subcommittee – says "changing emoji directions" was on top of the list from Emojipedia users this year.

"It’s particularly frustrating for users of left-right languages (like English) trying to brag about travel when the train and car point left on iOS, but the plane points right!" says Burge.

Burge also noted that the changing emoji direction is at "a pretty early stage right now."

"Unicode have chosen a way to handle emoji directions but no specific emojis have been called out to support this," he says, adding that this step could happen "any time now."

Fingers crossed, humans, we want our taxi-emoji to go the opposite direction!