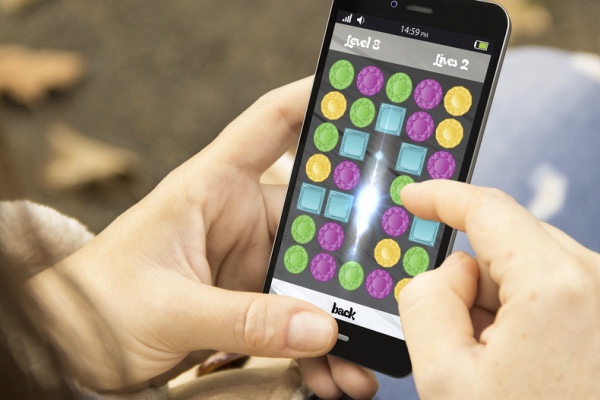 Google is trying to restore peace of ming for users by blocking disruptive and deceptive ads.

Mobile advertisements can be very annoying as they often show at the most inopportune time, waste mobile data and disrupt users from doing whatever they were in the middle of.

Google has updated its monetization and ads policy for the Play Store to rein in apps which are intrusive, show advertising outside of the app and make false claims to deceive users.

Google's new Lockscreen Monetization policy prohibits app developers from showing an advertisement or other such features on the smartphone's lock screen unless it is a launcher or lock screen app. It says "Ads must only be displayed within the app serving them."

Google is also coming down to apps with deceptive advertisements. It prohibits apps from showing advertisements which simulate or impersonate user interface (UI) of another app or notification/pop up window of an operating system.

It also warns app developers against deceptive advertisement which make false claims. Last month, popular mobile browser UC Browser was delisted from the Play Store for an alleged violation on these lines, according to a person claiming to be working for UC Browser. However, UC Web denied these allegations.

The mobile advertisements inside apps mean that for a certain group, the ads need to be appropriate for that age group.

Another disruptive tactic employed by app developers to get users to click on advertisements is by showing them in a way that would compel users to click on them, This can include anything that blocks the entire screen or interface and provide no option to dismiss them and the user ends up tapping multiple times on them in frustration.

The Google policy clearly says, "If an app uses full-screen advertisements to interfere with normal use, they must be easily dismissible without penalty."

To warn users against apps with advertisements, Google has made it mandatory for apps to mention if they carry advertisements right under the install button so a user can see them clearly.